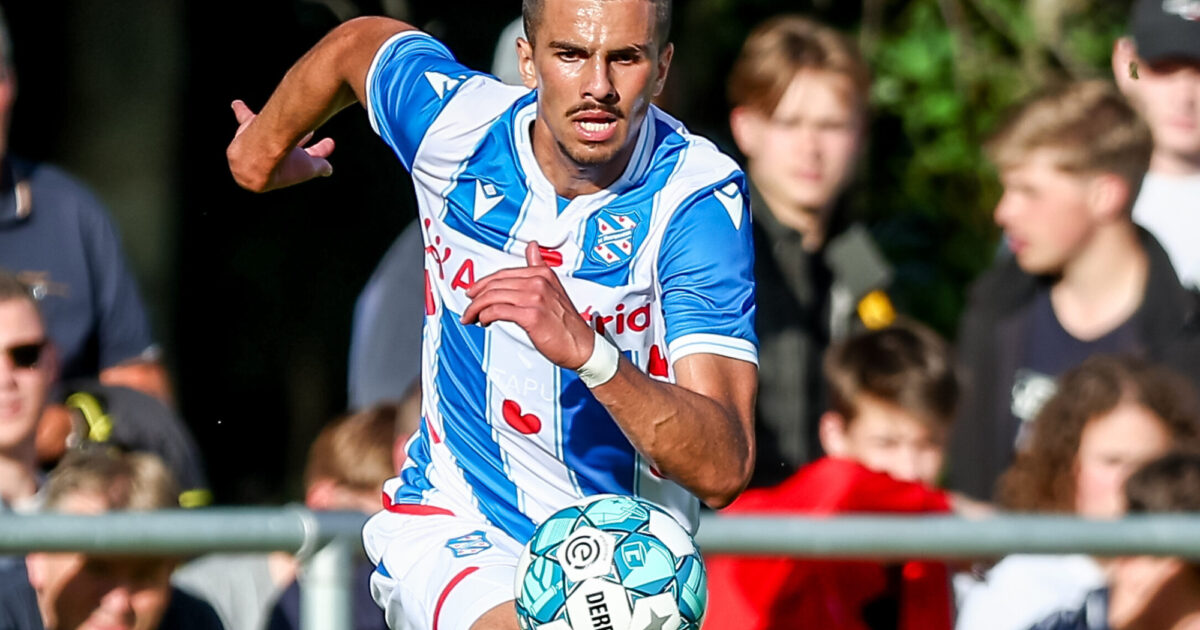 SC Heerenveen has definitely strengthened itself with Hussein Ali. The twenty-year-old right back has signed a three-year contract in the Abe Lenstra Stadium, SC Heerenveen reports on the official website.

Earlier in the preparation, Ali spent a week on trial in Friesland and left a good impression on the technical staff. The youth international of Young Sweden played in the practice matches against TOP Oss and FC Utrecht. Ali comes from the Swedish Örebro.

“In our search for defensive reinforcements, we ended up with Hussein”, technical manager Ferry de Haan reacts. “During his trial period, he confirmed the image we had of him. He is a solid talented player who stands out mainly for his defensive abilities. We think Hussein has the conditions to develop further into a modern full-back here.”

See also  "Fortnite" replicates the game "Among Us" - Games