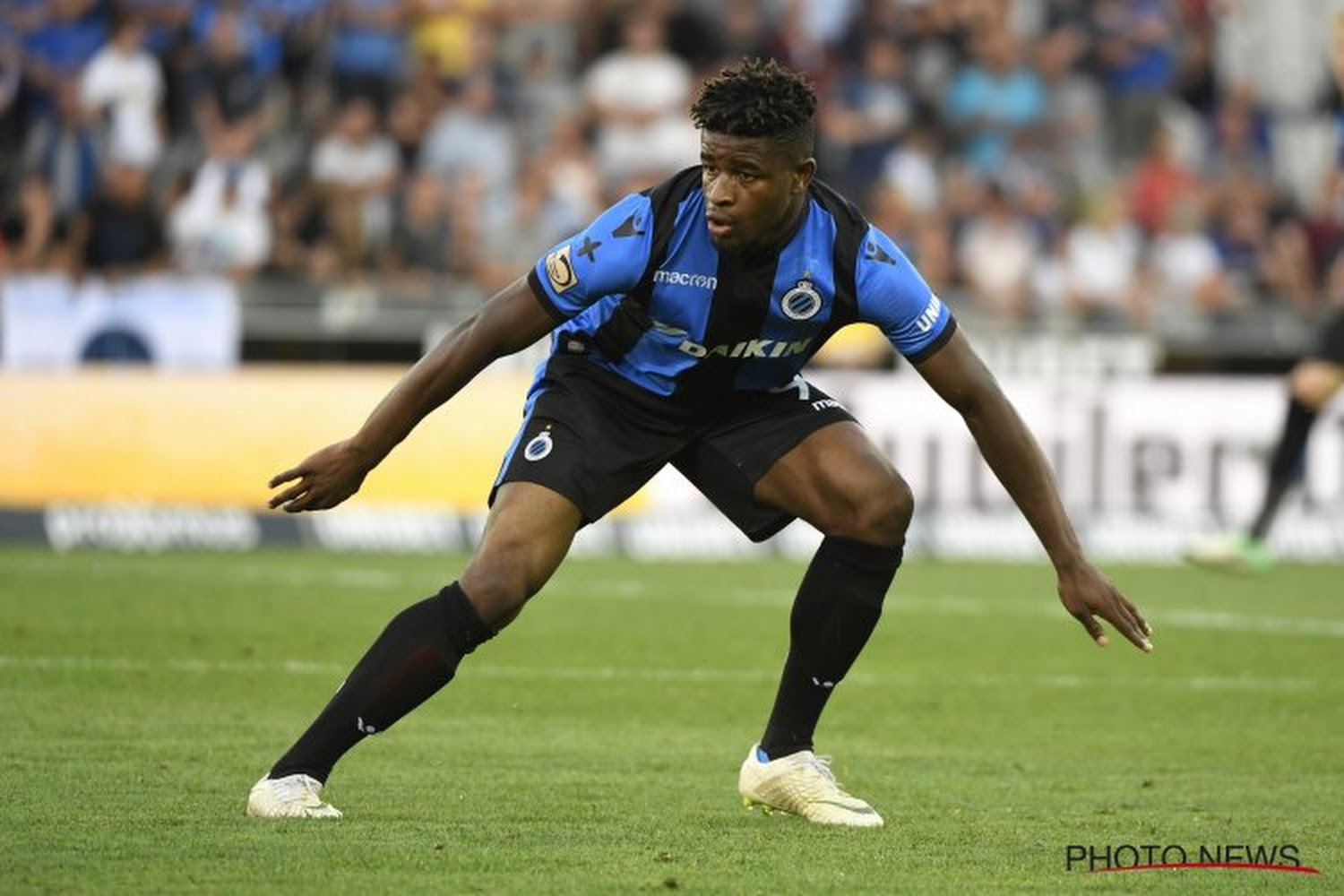 A player known in Belgium for having notably worn the colors of Club Brugge.

After James Jeggo left for Scotland and Hibernian, Eupen found his replacement in midfield. This is Brandon Baiye (22), who previously played in Clermont, in Ligue 1.

“Clermont Foot 63 and KAS Eupen have finalized an agreement for the permanent transfer of Brandon Baiye”, a press release Clermont on its official channels.

Trained at Club Brugge, Baiye arrived in Clermont in the summer of 2019. He then chained two loans to Lustenau, Austria. He has only 8 appearances for Clermont, including 7 this season in Ligue 1 (only 44 minutes of play).

Clermont Foot 63 and KAS Eupen have finalized an agreement for the permanent transfer of Brandon Baiye.

Thank you and keep up the good work Brandon! 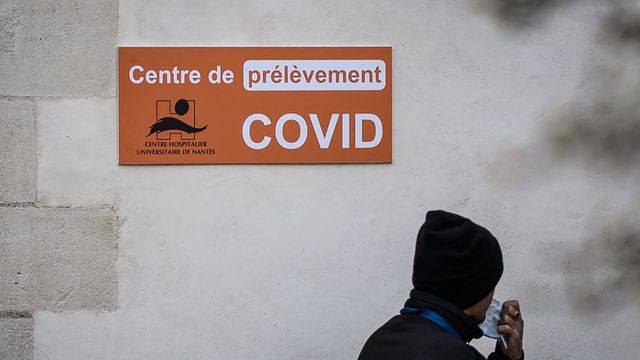 Bruno Garcia-Cruciani was sentenced to life imprisonment for the assassination of his 34-year-old ex-girlfriend in 2019, which had triggered a large mobilization against feminicides. He