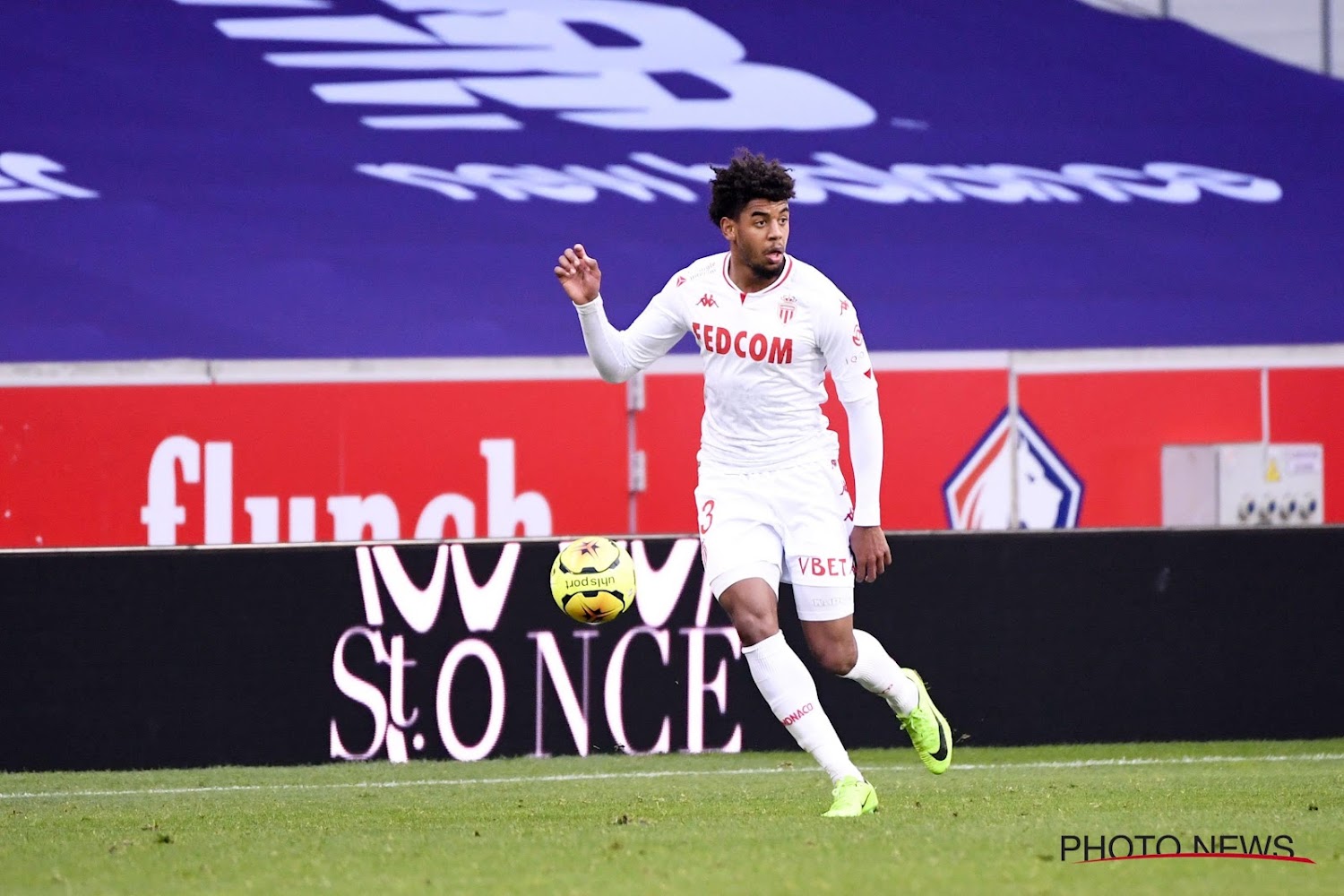 The Zebras will have to turn to other avenues to hope to revitalize their attack.

A few days ago, the Walloon press announced that Charleroi was on the trail of Willem Geubbels (21). A possibility also confirmed by Felice Mazzù afterwards.

But the trend was very clearly towards a departure of the player from Monaco to the Swiss club of St. Gallen. It has also been official since Monday: Geubbels joins the third in the Swiss championship, 6 months from the end of his contract.

In Charleroi, we are therefore always looking for substitutes for Benbouali (injured), Hosseinzadeh (on the start) and Badji.

AS Monaco informs of the transfer of Willem Geubbels, the 21-year-old French striker, to FC Saint-Gall, currently third in the Swiss championship.

The Club wishes him good luck for the rest of his career.

See also  The Clone Wars (to be warm this winter)!