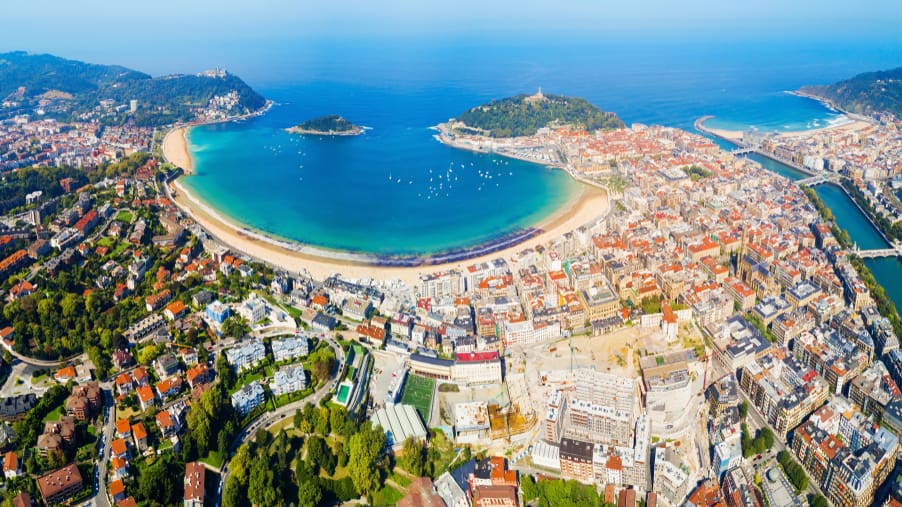 Off abroad: this is where the Swiss spend their summer holidays

In a survey by the insurance group Generali, 46 percent of those planning to travel stated that they are now less guided by measures to combat the corona pandemic in their vacation planning. Last year, two-thirds of the approximately 500 respondents said that they were restricted when planning their summer holidays because of the Covid regulations.

As in the previous year, the majority of those surveyed traveled in their own car (48 percent). In addition to this trend, however, there is a difference in the choice of means of travel between the sexes.

And where is the journey going? Favorite destination beyond national borders is and remains Italy, followed by France and Spain. Fewer travelers are looking for a holiday destination in Switzerland. Last year, 42 percent of those surveyed stated that they were spending their holidays in Switzerland. This year it’s only 27 percent.

And: If you go on holiday in Switzerland, you take your time with the planning. In March, almost a third of those surveyed did not yet know where they were going in the summer. One clear favorite still stands out: Ticino.

Meanwhile, the tour operator Hotelplan announced at the weekend that they are currently experiencing a “booking boom”. “It’s unbelievable, people really want to travel. For more than two months we have been booking more every week than before the 2019 pandemic in the same week,” said Hotelplan boss Laura Meyer in an interview with the “SonntagsZeitung”.

According to Meyer, the demand for beach holidays in the Mediterranean is greatest – especially for the destinations Greece and Cyprus, but also for Turkey and Egypt. But medium- and long-haul destinations are also in great demand. “Travel to the USA is also very popular, but availability is already very tight. We are now taking bookings for next year.” (pbe/SDA)