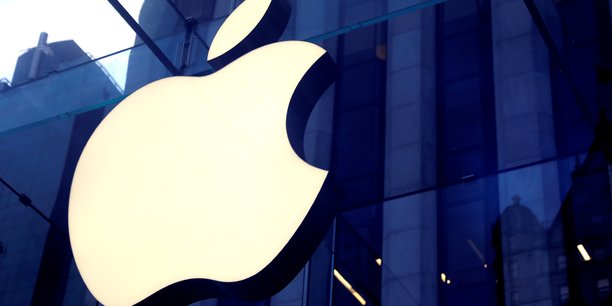 There are those who, tired of teleworking, go back to the office whistling. And there are the others, who have had a very good experience and show little enthusiasm for the return to normalcy that is looming with the reopening of the economy. Several dozen employees of the Californian giant Apple have thus expressed their skepticism at the idea of ​​returning to the office three times a week from September as desired by the management of the group, according to the specialized site The Verge. Like many companies in Silicon Valley, Apple has allowed its employees to telecommute full time since April 2020.

In an email sent last week and quoted by The Verge, Apple boss Tim Cook said most employees should show up on Monday, Tuesday and Thursday starting in September.

Protect the most vulnerable

For these disgruntled employees, this imperative would harm in particular the most vulnerable employees, whom the group nevertheless regularly claims to want to protect in its communication.

“We would like to take this opportunity to communicate a growing fear among our colleagues,” read an internal letter co-authored by around 80 employees of the Apple brand.

“Apple’s policy on remote or flexible work, and the communication that goes with it, has already forced some of our colleagues to resign,” write the employees.

“Without the inclusiveness that flexibility allows, many of us feel we have to choose between either our families, our well-being and the ability to do our best at work, or being part of Apple. “

Apple will probably not be able to simply brush aside these claims with the back of the hand. Indeed, in the industry of new American technologies, the war for talent is raging and, to attract the best, companies strive to pamper their employees with staggering salaries and multiple benefits.

If the preference of Apple employees for teleworking proved to be widespread in the company, the giant with the apple would risk, by pursuing its policy of returning to the office, to see its ranks thin out in favor of certain rivals who, them, have made the bet to allow their employees to work remotely ad vitam eternam, like Twitter.

Especially since, if the new technology industry has long been able to boast of peaceful relations at work, those days are well and truly over: the techies no longer hesitate to be activist and to express their disagreement with their employer. Puzzle in preparation for Tim Cook