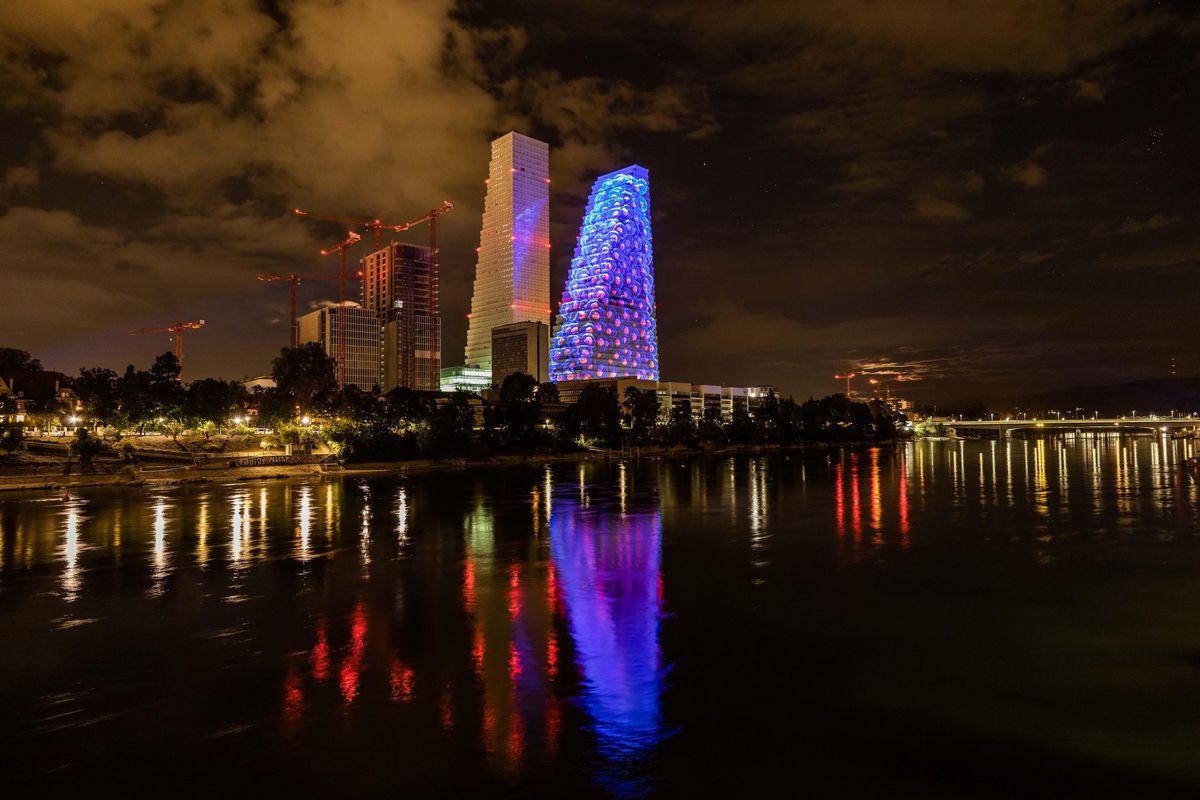 The Federal Council put the draft minimum tax on large OECD firms to consultation on Friday. The cantons will receive more money, but will also face new problems.

The OECD and the G20 have concocted a joint project which provides for a minimum tax of 15% for companies whose turnover exceeds 750 million euros. Each country is free to introduce this rate or not. Switzerland has decided to implement the project. The Federal Council thus intends to “preserve Switzerland’s competitiveness and create the conditions necessary to maintain jobs and tax revenues for the Confederation, cantons and municipalities”, he said in a press release published on Friday. The project has been put out for consultation.

Concretely, Switzerland intends to introduce a “supplementary tax” for large companies in order to fill the gap between the effective tax rate and the minimum tax rate of 15%. The project will not entail any changes for all other businesses, in particular SMEs. The new additional tax will be applied by the cantons.

As designed, the project will allow Switzerland to collect additional tax revenue that would otherwise go abroad. If necessary, the increase in tax revenue will give Switzerland leeway to increase its attractiveness as a location.

The Constitution must now be amended to allow the application of such differentiated taxation. This modification will have to be submitted to the people and the cantons on June 18, 2023, the aim being that the project can come into force on January 1, 2024.

For the time being, it is not possible to accurately estimate the financial consequences of this new form of taxation. However, according to a first rough estimate, we could expect additional tax revenue of the order of 1 to 2.5 billion francs in the short term.

In its Saturday edition, the “Schweiz am Wochenende” points out that it has not yet been determined exactly how the additional money will be invested in order to increase the attractiveness of Switzerland as a location. Part of the revenue could be donated in the form of subsidies in the field of research, used to increase the contingents of qualified personnel or guarantee a reduction in taxes. The cantons are now invited to submit their proposals.

Everything in the cantons?

The PS is already sounding the alarm. For him, it is impossible for the minimum tax to be offset by subsidies and privileges. The party threatens to oppose the project if the additional tax revenues will be returned to the cantons without directives as to their use. The PS believes that the extra money should be used to finance scientific projects or infrastructure such as nurseries.

The Socialist Party and the Greens also demand that the additional revenue does not go mainly to the cantons. They want the Confederation to also receive some of this money. The bourgeois parties are not of this opinion: Erich Ettlin, Councilor to the States (Centre / OW), believes that the cantons are those who know best how to invest this money in order to remain attractive to large companies.