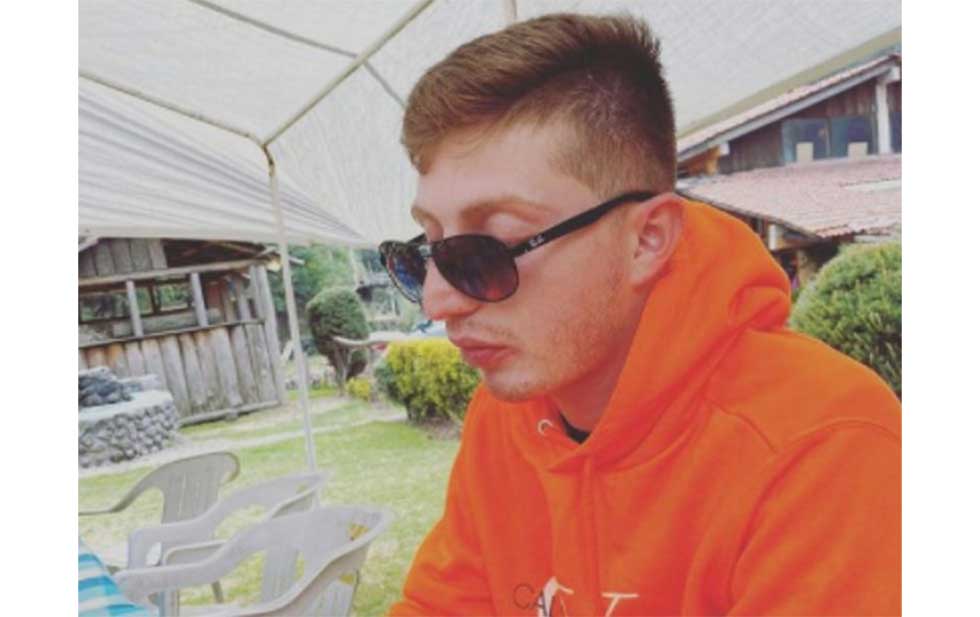 Mexico City.- It was on October 29 when the actor Octavio Ocaña, famous for his role as Benito in the series Neighbors, died after a police chase in the State of Mexico.

The public prosecutor’s office of the entity has not changed its version and affirms that Ocaña, 22, took a pistol that he had in his glove compartment and after crashing he accidentally shot himself.

After various videos were released prior to his death, where the Edomex police can be seen checking his truck and without offering help, the interpreter’s family has assured that Octavio did not shoot himself.

Two people traveled with Octavio Ocaña, trustworthy people according to the actor’s father, who also affirmed that they were tortured to support the government’s official version of the death.

Now, Francisco Hernández, the family’s lawyer, explained that the witnesses decided to speak about the case and thereby denied the version held by the State of Mexico Prosecutor’s Office.

“There are some aspects of their statement that I cannot disclose, only to say that we are very optimistic about what they said,” explained the lawyer.

The statements are in conflict with the official version and managed to open new lines of investigation. Due to the shock, they affirm that they cannot remember everything and that is why they asked the prosecution to provide them with psychologists.

“They said they never saw when, supposedly, he shot himself. Even one of them, the one in the back, assured that he never saw Octavio draw a gun, that’s the most important thing. That’s why we feel very good, regardless of the progress that we already have in the other three investigation folders, ”said Hernández.

In addition, on December 23, Francisco assured that state authorities were able to alter the crime scene.

“If it is found that someone altered the scene of the crime for any culpable or malicious purpose, everything can change; that is why there is also another folder in the General Prosecutor’s Office, for the Anti-Corruption Prosecutor’s Office. It is no coincidence that the state commission has opened an investigation by office, because there were shots by the police and they were not justified. There was a glaring failure, which is precisely that hours passed without the expert services arriving, this means that for hours the scene was not protected, let alone the crime scene. the scene was not protected. Different people participated and manipulated it and that could cause us irreparable damage, “he commented on the Ventaneando program.