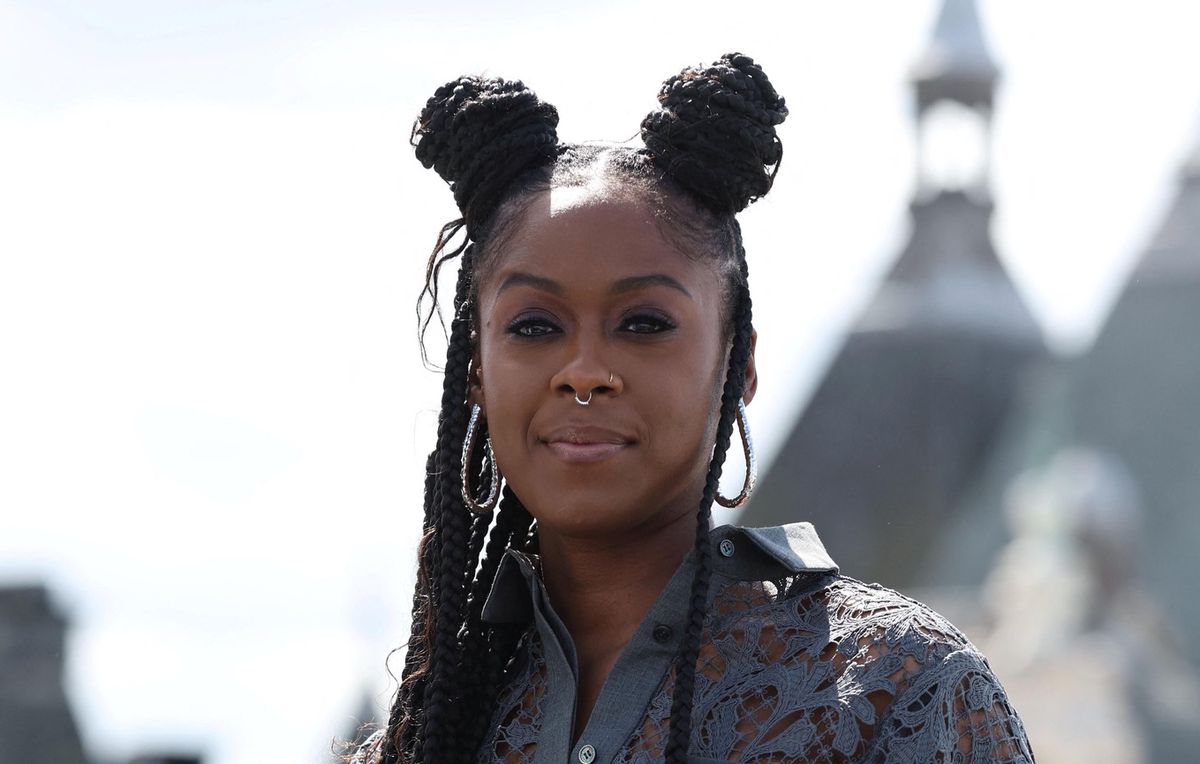 Obi-Wan Kenobi: Moses Ingram at the School of the Jedi

The American actress is one of the stars of the “Obi-Wan Kenobi” series, in which she plays an Inquisitor.

To slip into the skin of a wicked face including Joel Edgerton and Ewan McGregor, Moses Ingram, 29, had to undergo intensive physical training. “Obi-Wan Kenobi” is available since May 27, 2022, on Disney+.

At what age did you discover “Star Wars”?

I couldn’t tell you exactly. I wasn’t a big “Star Wars” fan when I was young, but I remember the toys I discovered in my Happy Meals. I did a big catch-up session on the universe of the saga when I landed my role in “Obi-Wan Kenobi”.

How to describe your character?

She is a fierce and very independent warrior, but also loyal in everything she does. She stops at nothing to do her job. And his job is to kill Jedi, unfortunately for them!

How was your preparation?

A lot of physical training especially. Cardio five days a week, three days a week at Jedi School, an intensive training camp in which we all learned how to fight and how to do acrobatics. During this period, I became an athlete. When I had to do reshoots two months ago, I hadn’t trained for a year and I felt the difference!

Ewan McGregor, recently married and who plays Obi-Wan Kenobi, did he actually drop his lightsaber while fighting with you?

I’m really embarrassed because I promised her I wouldn’t tell anyone but it slipped my mind once and now everyone knows it. Yes, his saber fell, but just once.

Do you look forward to seeing girls in Inquisitor costumes on Halloween?

I find it hard to come to terms with this idea. There are already people sending me sketches of my costume based on what they saw in the trailer. It’s breathtaking and exciting.