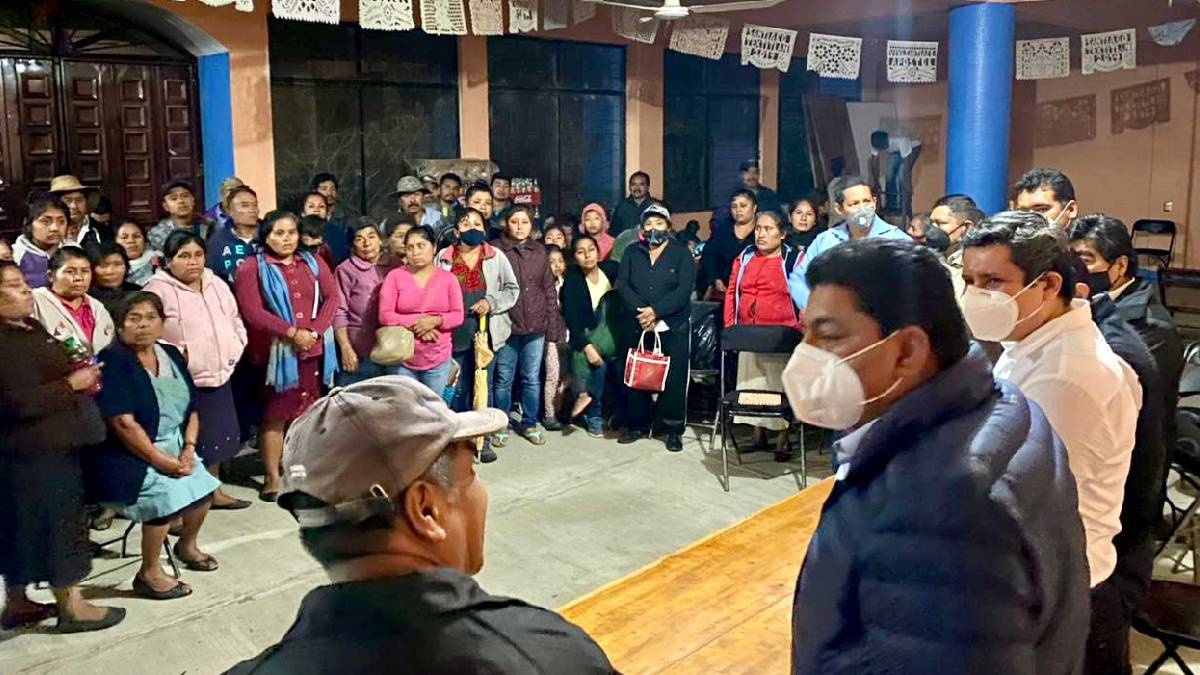 The spokesperson for the Government of Oaxaca confirmed that, this Friday, July 16 at 4:00 a.m., they were liberated the 20 elements of the National Guard, as well as the 10 state police and 14 agents of the Oaxaca Prosecutor’s Office, who have been held in the municipality of Santiago Textitlán for three days.

Why were elements of the National Guard, state police, and agents of the Oaxaca Prosecutor’s Office being held?

The retention of federal and state personnel, said the inhabitants of this municipality located in the Sierra Sur of Oaxaca, was to demand the attention of state authorities to an agrarian conflict that has caused two deaths in the Rio Santiago region, a town belonging to Textitlán.

What were the agreements reached at the negotiating table?

Among the agreements reached at the negotiating table that sustained the General Secretariat of the Government of Oaxaca and the Human Rights Defender Of the entity with residents of Textitlán, are the increase in the number of members of the National Guard and the State Police to patrol the area in territorial dispute and the integration of investigation folders for the victims of agrarian violence.

Thus also a hearing was agreed with the Oaxaca Prosecutor, Arturo Peimbert, for Monday, July 19, with affected inhabitants of the Santiago River.

For more than four decades, Santiago Textitlán faces an agrarian conflict with its neighbors in Xochiltepec, which caused several families from Río Santiago to be displaced to a shelter more than eight months ago.

The governor Alejandro Murat Hinojosa came to Santiago Textitlán, where he was received by the inhabitants of this municipality of the Sierra Sur.

The governor came to hear in person the concerns of his population and witness the agreements reached in the dialogue table, which seek to find a definitive solution to conflicts between communities.

These agreements established in the dialogue table installed throughout the night and early morning at the General Secretariat of Government (Segego), the Ombudsman for the Human Rights of the Peoples of Oaxaca (DDHPO) and the authorities of the municipality of Santiago Textitlán and its municipal agencies, allowed the opening of access to the community and the exit of the elements of the General Prosecutor’s Office of the State of Oaxaca (FGEO) and the State Investigation Agency (AEI).

Regarding the elements of the National Guard and the Ministry of Public SecurityIt was reported that they resumed their deterrence tours, focused mainly on the Río Santiago community area, where the displaced people who are refugees in Santiago Textitlán are from.