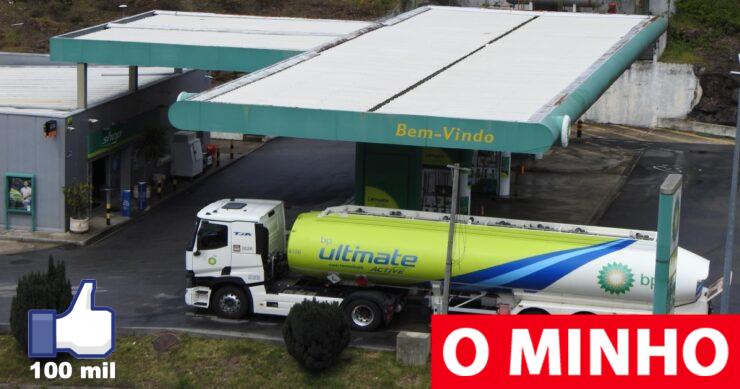 A worker was sentenced to a suspended sentence of three years for passing two counterfeit €20 bills at a service station and spending more diesel than was authorized by the company. August and December 2018.

The 50-year-old defendant, who had already been convicted of a crime of domestic violence, in 2015, will have to pay at least ten thousand of the 21,725 ​​euros, in order to confirm the suspension of the sentences for passing counterfeit currency and breach of trust. .

As a maintenance technician at a company, Feliz Preciso, located in the Sequeira Industrial Park, in Braga, the worker was entitled to a monthly bonus of 25 euros for fuel consumption, but as proved in the trial, in less than half a year spent another 21,725 ​​euros on diesel, in addition to what he was entitled to.

As proved, the defendant, between May 2018 and December 2018, requested the BP Frota card, at the company where he worked, Feliz Preciso, but in the time he had it with him, he made unauthorized supplies, exceeding those assigned values .

Meanwhile, on July 21, 2020, the employee of the Braga company paid with two counterfeit €20 bills for the fuel supply at a BP service station, at Variante Sul, in Braga, fleeing immediately, while the employee called for he.

Previously, he had already served a suspended sentence of two years and two months, for the crime of domestic violence, and is now working normally in another company in Braga.