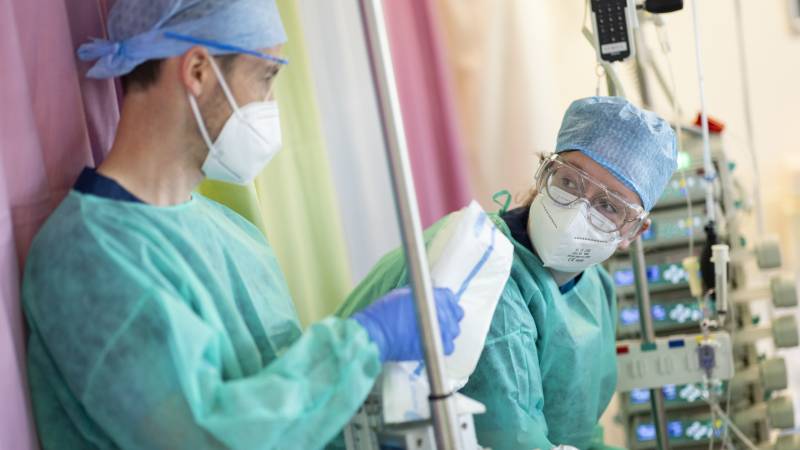 The operating capacity in Dutch hospitals is greater this week than in recent times, the Dutch Healthcare Authority (NZa) reports in a press release. This week there are 35 percent fewer operating rooms in use than before the pandemic, while that figure was around 40 to 45 percent in December and early January.

According to the NZa, the most likely explanation is that fewer corona patients have been admitted to hospitals, which means that more planable care can be provided again. A spokesperson thinks it is too early to speak of a ‘turning’ in the hospital figures, but does say that “hospitals now see some scope to provide planable care again.”

According to the NZa, it is the first time since mid-November that hospitals are not scaling down their plannable care any further, but are scaling up again. At the end of that month, hospitals were being prepared for ‘phase 2D’, the final phase for code black. In this, all hospitals were asked to phase out regular care as much as possible.

It is not clear whether this trend will continue, the NZa warns, and the absenteeism rate remains high in hospitals: 9.3 percent of the staff in the ICU wards, and 8.4 percent in the nursing wards.