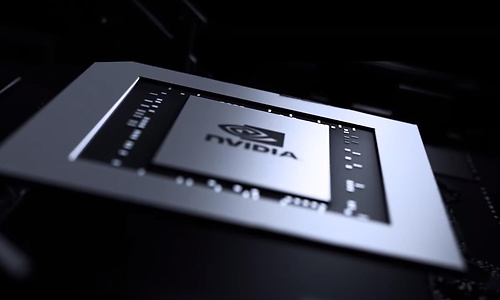 Nvidia seems to be the first to bring the top model of its upcoming RTX 40 generation to the market. According to leaker @kopite7kimi, the RTX 4090 will be the first Lovelace GPU to be released. The green camp is expected to make an announcement in mid-July.

According to the rumor mill, the RTX 4070, 4080 and 4090 will all have a different GPU on board. The RTX 4090 will be equipped with the large AD102 chip, and will reportedly get 16,128 cuda cores. Still, this wouldn’t be the fully enabled AD102 GPU yet; 3DCenter speculates that Nvidia wants to wait and see how competitor AMD does with its Navi 30 line before pulling out all the stops.

The RTX 4080 would get the AD103 chip, and the 4070 will be based on AD104. It is not yet clear how many cuda cores these models will receive. Very little information is known about AD103 anyway, which makes VideoCardz speculate that Nvidia will cut further into the AD102 GPU if necessary to make RTX 4080s.

A presentation of the Lovelace generation is expected in mid-July. If Nvidia then, as with the RTX 30 series, launches the first card after two weeks, we can expect the arrival of the RTX 4090 at the beginning of August.

According to Videocardz, Nvidia currently plans to release the RTX 4090 in August, followed by the RTX 4080 in September and the RTX 4070 in October. It is rumored that team green wants to announce these three sku’s in the course of July, but an exact date has not been given. Videocardz also does not rule out that the release schedule will not be delayed, as Nvidia’s partners would still have many RTX 3000 products in stock.