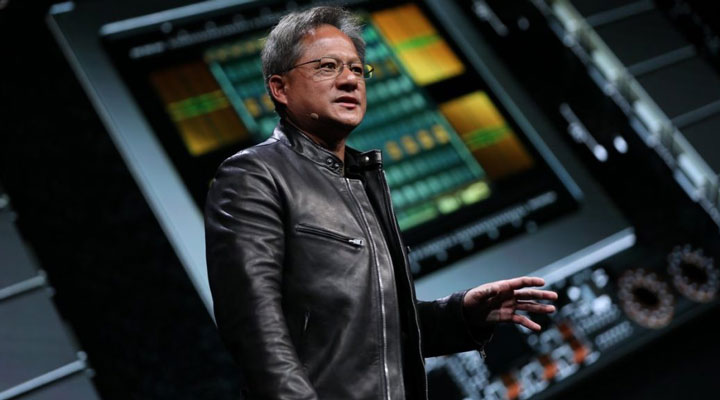 Nvidia CEO Jen-Hsun Huang reiterated the global semiconductor shortage in an interview with Yahoo Finance. The head of the green chip maker is of the opinion that chip shortages will plague the industry throughout the next year. “I think that next year the demand will significantly outstrip the supply. We do not have a panacea for the supply chain, ”said Mr. Huang.

Of course, Nvidia isn’t the only company struggling with chip shortages. Intel CEO Pat Gelsinger said last month that supply-demand balance issues will persist through 2023. It’s fair to say that the chip shortage is having less of an impact on Nvidia’s business than a number of other companies. A well-developed supply system helps the greens to fight the deficit.

And while the chip shortage will eventually be overcome, Jensen does not believe it will be followed by a decline in demand for computer hardware, including graphics cards.

“People are starting to build more and more home workstations because their home is now their office,” Jensen says. “And when they are at home, they prefer to have a persistent system, which is why desktops do incredibly well.”

See also  Searches suspended: presumably the last body was found under the collapsed house in Batumi