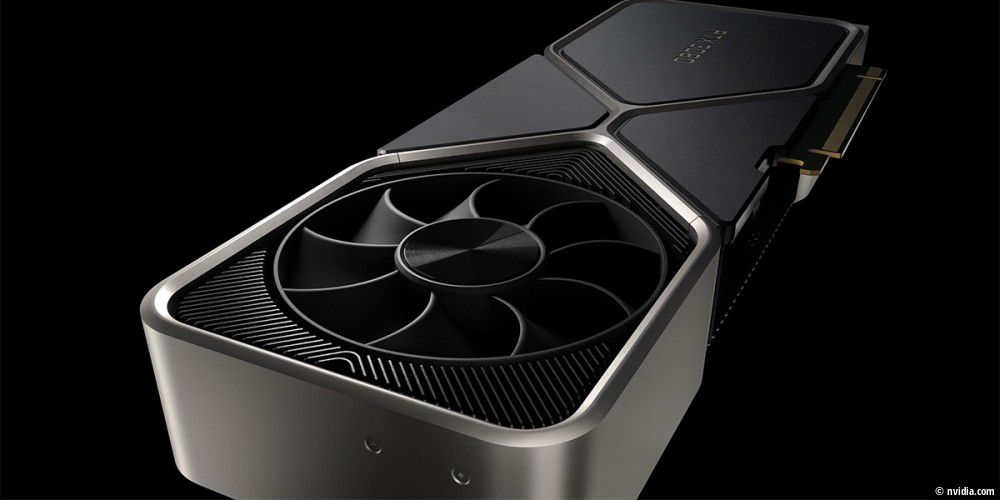 Nvidia could postpone RTX 4000 because of too full stock

Manufacturer Nvidia apparently still has too many RTX 3000 graphics cards in stock and could postpone the new GPUs.

Nvidia is apparently afraid of being left with countless RTX 3000 graphics cards.

The market launch of Nvidia’s new RTX 4000 graphics cards, codenamed “Ada”, was actually expected to be staggered in August and September. Now, however, the well-informed leaker “Moore’s Law Is Dead” reports that several sources have indicated a postponement of the new GPUs. According to this, the market launch of the new graphics cards from Nvidia cannot be expected before November. Another source even assumes a shift from October to December.

The reason for the possible shift is simple: Nvidia currently still has too full stock of RTX 3000 graphics cards. Some dealers have even been obliged by the manufacturer to accept thousands of high-end RTX 3000 generation GPUs. However, it is not certain whether these would still be sold at the purchase price. Other dealers would still have full stocks of low-end GPUs from the RTX 2000 series, which would no longer arouse buyer interest.

One thing, however, could be retained: Despite a postponement of the new graphics cards, Nvidia apparently wants to continue to present the new RTX 4000 cards in autumn. Nvidia is also said to have initiated a reduction in production at contract manufacturer TSMC. There are simply too many unsold graphics cards. Other sources even assume that the new GPUs could only appear in the first quarter of 2023. For players, this development could still have an advantage. Because after months of extortionate prices, price reductions for the RTX 3000 graphics cards can finally be expected.