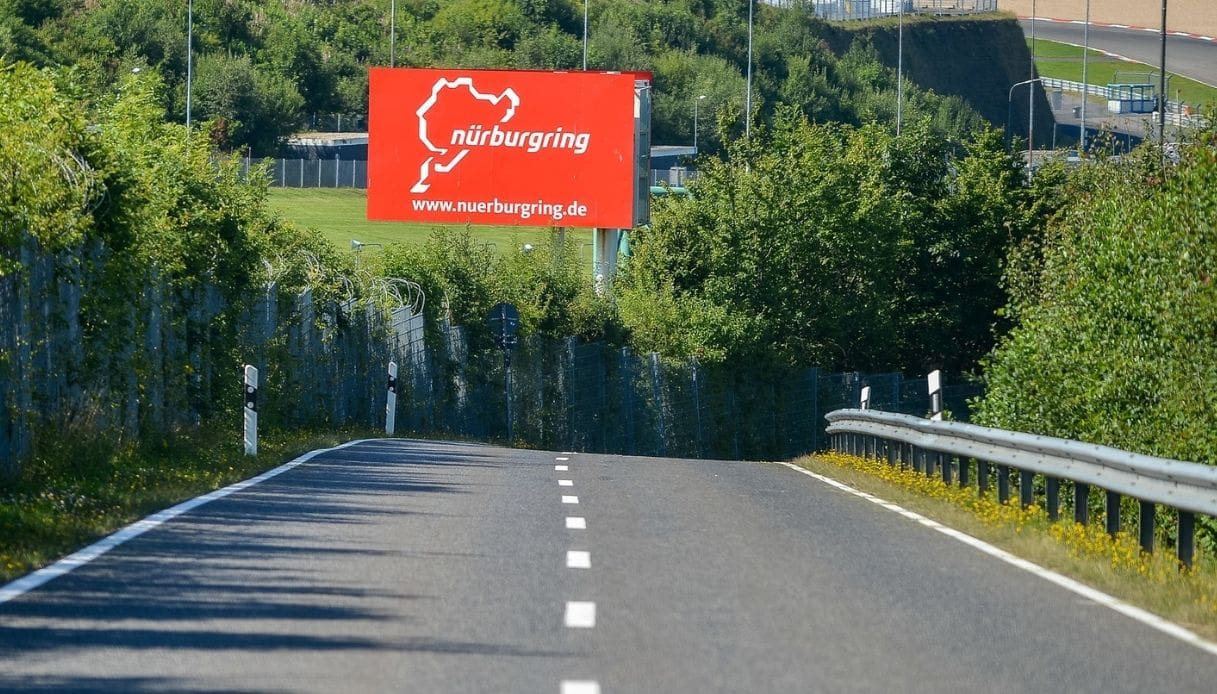 What if a Kawasaki Ninja ZX-10R it’s a Porsche 911 GT3 RS compete in the curves of the Nordschleife at the Nurburgring, one of the most epic circuits in the world? A battle on the asphalt with a high dose of sportsmanship emerges, documented by a video posted on the RingRennSport YouTube channel.

The curves of the northern ring of the German circuit saw two real speed giants challenge each other: on the one hand the Kawasaki Ninja ZX-10 R, the first of the sports series 1000 by Akashi that stands out for its extreme aerodynamics and pure sportiness. On the other hand, a 510 hp Porsche 911 GT3 RS: a racing car capable of reaching a top speed of 318 km / h.

Now in its seventh edition, the Porsche 911 GT3 is a real concentrate of power: it is a brilliant, efficient and performing car, perfect both for the circuit and for everyday use. The German model is equipped with a four-liter, 510hp six-cylinder boxer engine, which has been tested and proven in endurance races.

The Nurburgring is the circuit that represents the reference point for all sports cars of the Porsche brand: on the German asphalt, not surprisingly, the new 911 established an exceptional record, becoming the first naturally aspirated production car to break the seven minutes on the lap.

The Porsche was challenged by the Kawasaki Ninja ZX-10R, the first of the Akashi 1000 sports series: a model with a 998 cc engine capable of delivering 175 hp of maximum power. Compared to previous models, the Ninja ZX-10R features a new perimeter frame and a swingarm with a reinforcing truss, along with very aggressive lines.

Launched for the first time on the market in 2004 by Kawasaki, the Japanese manufacturer that has recently created the incredible Z H2 SE with new graphics and paint, the Ninja ZX-10R received in 2016 a slight aesthetic reinterpretation, with improvements that included also the engine, chassis and electronics.

The Kawasaki Ninja ZX-10R and a Porsche 911 GT3 RS challenged each other on the Nurburgring circuit in a video shot on board the German car and published on the RingRennSport YouTube channel: an epic challenge between the corners of the Nordschleife.