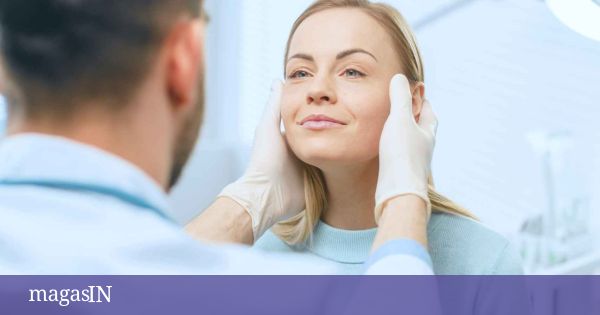 The plastic surgery It is one of the specialized areas of medicine that requires more day-to-day attention in Spain. Over the years, more people are added to the list of those who go to a plastic surgery clinic to undergo a surgical operation. The number of patients has increased, and with it, the normalization of this type of intervention in society.

Ramon Calderon He has been a plastic surgeon for 18 years. In his office at the FEMM aesthetic clinic and at the Ruber Internacional hospital, he attends to women and men who decide to go through the operating room. Among the most repeated, are surgeries of breast augmentation, rhinoplasty, or buttocks or abdomen.

According to the surgeon, this type of intervention is less and less hidden: “Little by little, people are more open in this regard and they are increasingly discussing it with groups of friends at work. They are not ashamed to go to work with a bandage or a splint on their nose, with which everyone knows you’ve had surgery.

For him, cosmetic surgery is a tool that people use to look better, and in this sense, there is no reason to hide it. “People care less and less what others think or what they think of themselves, because The important thing is to look good too, and from that point of view, they share it with more circles, both in work groups or friends, as well as in social networks”.

A report from the Spanish Society of Aesthetic Medicine (SEME) points out that, in 2020, 173 was the average number of patients treated per month per doctor. These data coincide with the reality that Ramón Calderón lives in his day-to-day work. As he states in the interview, he currently has a waiting list that lasts until October.

“Patients should be more proactive, because there is always a waiting list, if it is six months or eight months, then you no longer have a chance. So, it is good that patients come with a little more time to consultations“, he declares. However, attending clinics in advance should not mean that the entire process is carried out quickly. From the time the patient goes to the first consultation, goes through preparation and anesthesia tests, and until the operation, they can spend Several months.

This saturation of patients has increased even more after the pandemic. Between the months of July to September 2020, 49% of the professionals who have participated in the report carried out by SEME, noticed a growth in the market due to the effects of the pandemic. The emotional consequences that confinement had on the population are one of the main reasons.

The normalization that plastic surgery is going through in our country has caused that there are more and more different profiles of the population that go through consultation. However, a predominance of certain figures is observed: “There are many more women than men“says the surgeon.

However, as he indicates, today these operations can no longer be associated with certain profiles. “We can no longer pigeonhole him to certain stereotypes, but today cosmetic surgery is for everyone. Both men, women and it doesn’t matter young or old, you find everyone. There are profiles of the most normal, that is, from an official to a teacher, to a businessman, to a student”.

Young people are one of the clearest signs of the state of this specialty in the country. Before, it was unthinkable that a 20-year-old girl would go to a consultation to have a breast augmentation, but now, it is the reality of every day. “Yes there is a certain lowering of the age at which one goes to consider an operation and yes there are girls, especially younger ones, who do it”.

“Perhaps it is because young people have more social pressure from the networks, from models. Before, we followed actresses or actors, and we saw models in series, in movies and in advertisements. But it is that now we are bombarded with many stereotypes, not only aesthetic, but of ways of life“explains Ramón Calderón.

For this reason, the specialist recommends trusting the responsibility of the professional. They all have the right to refuse to operate to a person in the event that they do not see the request made by the patient as convenient. But, as he clarifies, in consultations they do not usually ask for anything out of the ordinary.

“Women mostly have chest and nose operations.. And the men, the nose and the eyelids. Then there is a wild card that is liposuction, which stands out in both men and women. That intervention or that operation must be accompanied by a change in habits, an improvement in diet, in life habits, such as sports,” Calderón clarifies.

If there is one thing that is clear, it is that cosmetic surgery still has a long way to go. Spain is one of the countries with the best trained professionals in the world. The quality of the health sector is unquestionable and for this reason, more and more people decide to trust them to undergo an operation.

“I think that at the level of how the sector is or how solvent, solid, how is the training, the preparation of aesthetic doctors and plastic surgeons, I would tell you that it is among the best in the world”, affirms the surgeon.

However, indicators like the purchasing power of Spanish society means that the numbers of interventions carried out are not so high like those of other northern European countries. Some considered richer such as Germany, have a more economically comfortable population that does not have to consider whether they can afford this type of surgery.

“I imagine that, as the country improves economically, the percentage of patients who can access quality services will also improve or increase. If you don’t have money, it is better to wait two or five years to be able to operate with the best surgeon”, concludes Ramón Calderón. 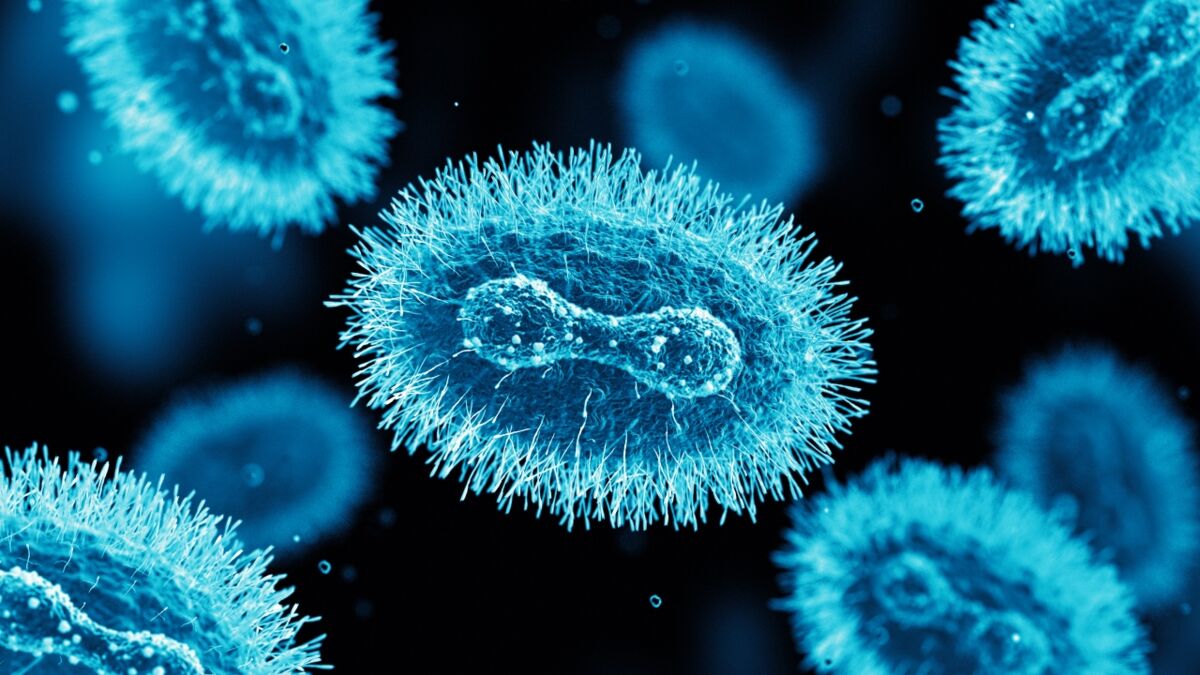 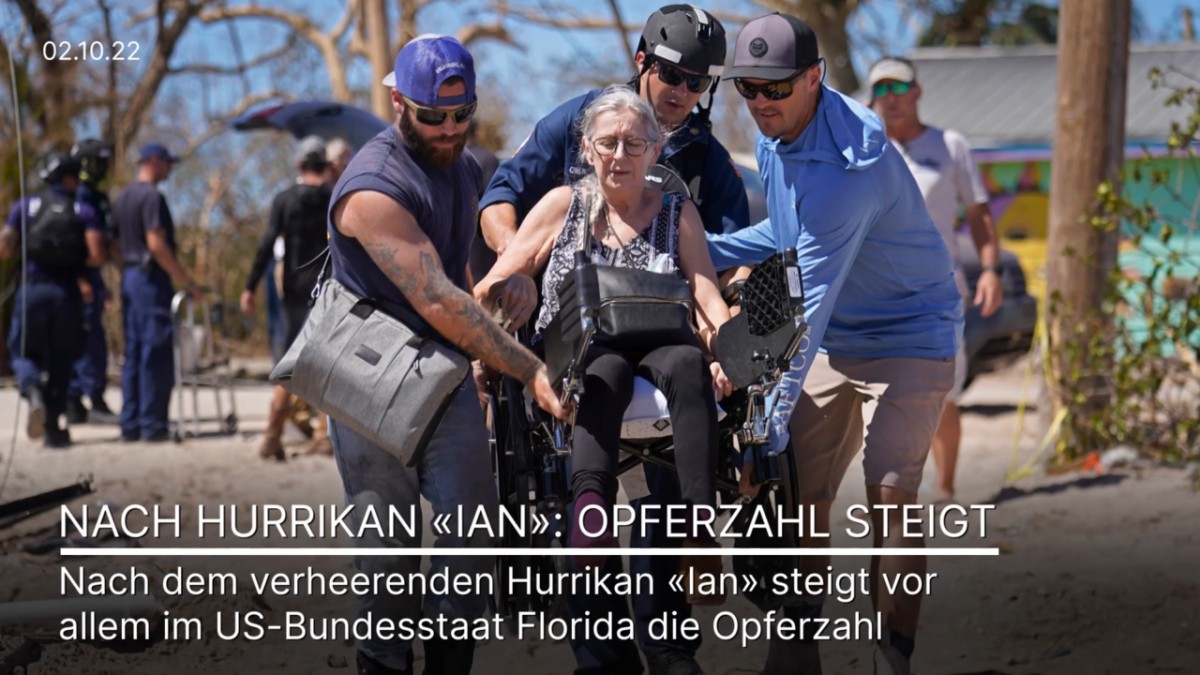