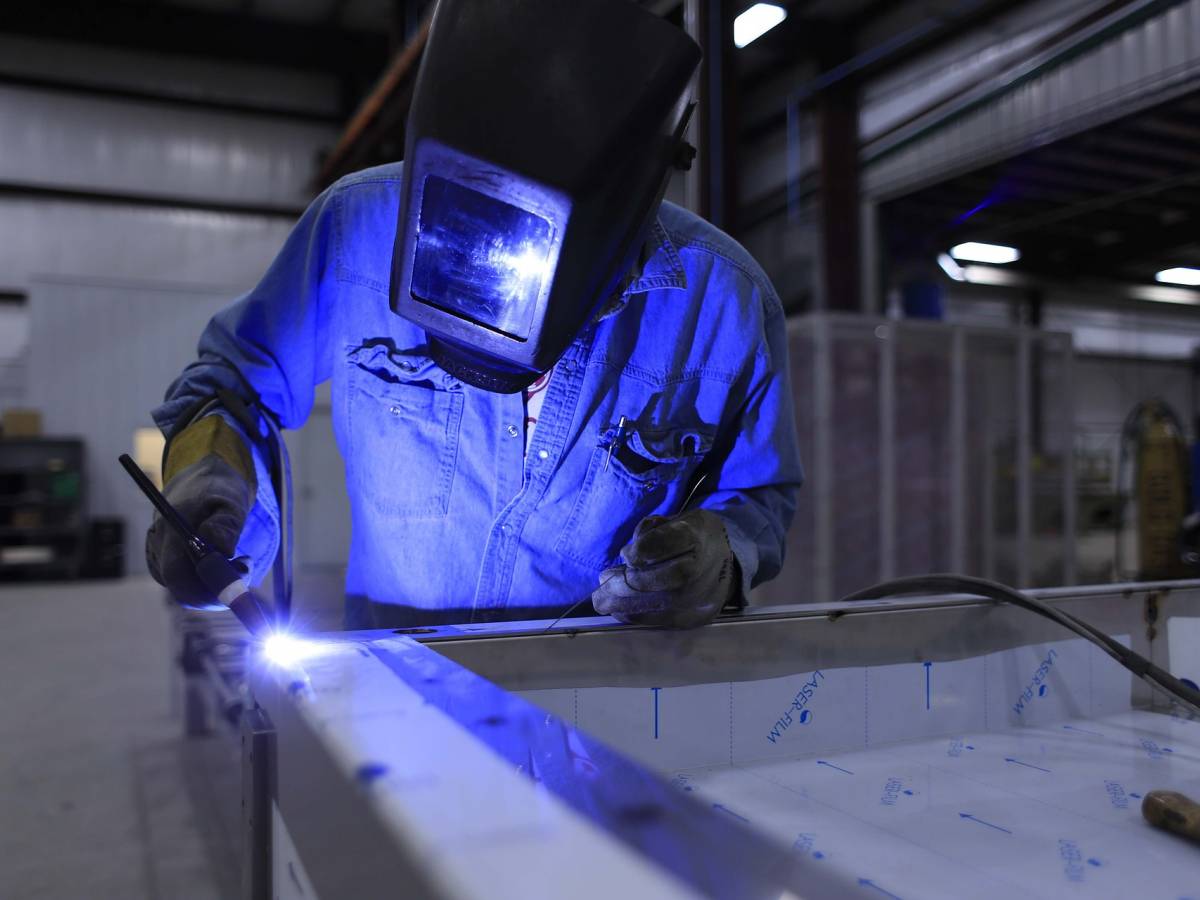 Now Italy “ages” even in the workplace

Italy is not a country for young people, at least when it comes to work. To say this are the Eurostat data, which certify that in the course of 2021 in our country on average 4 million and 588 thousand people between the ages of 55 and 64 worked, an increase of 1.775 thousand compared to ten years earlier. A trend that seems to affect the whole of Europe at 27, in fact European workers in the older group have increased by over 11.5 million.

Driven by the demographic trend (life expectancy is increasing for the elderly and children are decreasing), 53.4% ​​of people between 55 and 64 years old worked in Italy in 2021, with an increase of 15.9% on 2011. The data is even more evident for women with a growth of 16.1 points (to 44%). The employment rate in Italy in this age group has grown more than the EU average (15.4 points, from 45.1 in 2011 to 60.5%) also thanks to the pension reforms that have brought the old age at the age of 67 and have tightened the early exits linked to the contributions paid. We must not forget the improvement on the education front, which leads young people to enter the job market later. And, on the flip side, we are witnessing a growth of the “Neet”, or young people who do not study and do not work.

In the last 10 years, on the basis of the Istat series built on the old rules that consider those who have been on layoffs for over three months to be employed, the youngest workers, those between 15 and 34 years old, have decreased by almost one million units (from 5.88 million to 4.90 million between 2011 and 2020), but if we look at 2001, the employed between the ages of 15 and 34 were 8.3 million, over three million more.

In 2021, on the basis of the new rules that do not consider those who have been in cash for more than three months to be employed, there were 4 million 929 thousand employed between the ages of 15 and 34. Therefore, if in 2001 there were about four young people under 35 at work compared to a worker over 55 (1.8 million elderly compared to 8.3 million young people, data considered with the old rules) in the 2021 the quantities are almost equal with 4 million 929 thousand young people between 15 and 34 years compared to 4 million 588 thousand workers between 55 and 64 years.

The Minister of Labor and Social Policies, Andrea Orlando, speaking in a debate at the Vicenza City Impresa Festival, said yesterday that “one of the problems that haunts Italian companies is the search for labor” and that we are paying on this issue ” the demographic curve and a balance at par or negative in the last years of emigration, and therefore of the availability of foreign workers “. The problem, however, may not be limited to this if we consider that in our country youth unemployment in March 2022 exceeded 24 per cent.