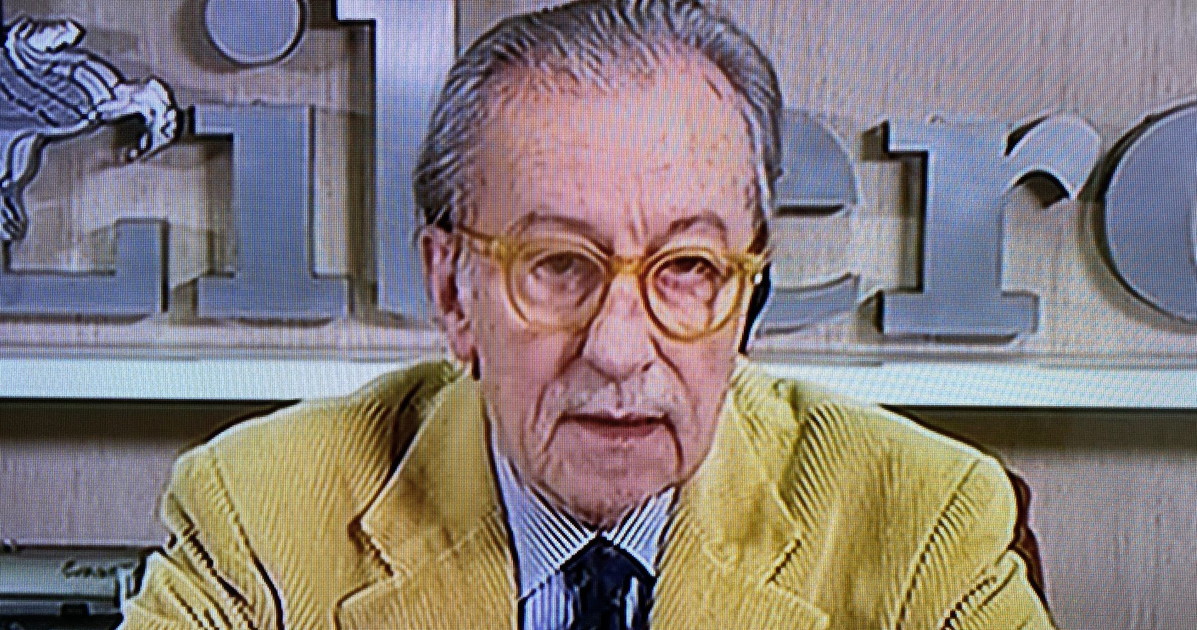 Now I tell her that I use condoms, Feltri strikes Cabras – Il Tempo

“I have nothing against those who do not get vaccinated, but I would necessarily subject them to psychiatric treatment”. Thrilling words those of Vittorio Feltri, guest in connection with the Tuesday 11 January episode of L’Aria che Tira, the political in-depth talk broadcast on La7 and hosted by Myrta Merlino.

Guest in connection from Rome, the Sardinian deputy Pino Cabras, elected with the 5 Star Movement and now a member of the Mixed Group, comments on the words of the former director of Libero: “I heard Feltri say something like a Soviet, that is, that dissenters should go treated psychiatrically. Look to yourself, because it seems to me in a rather painful condition ”. Before this bickering, another one had taken place between the same Honorable Cabras and Myrta Merlino. The presenter had asked Cabras the fateful question: “Are you vaccinated?” The honorable, to gloss over the answer, in turn provoked with another question: “What kind of contraceptives do you use?” In the studio, bewilderment and embarrassment. “There are books by Stefano Rodotà, the father of privacy in Italy, on the relationship between healthcare and privacy. It is a very important issue for thousands of citizens who at this moment see their health data given to the Agenzia dell’Entrate, and tomorrow to who knows who ”says Cabras.

Following this curtain, Merlino asks Vittorio Feltri to comment on the position of Cabras, “who becomes the standard-bearer of the no green pass”. The clash is inevitable. Feltri, provocateur par excellence, argues that “no green pass” is comparable to “no vax” and, amused by the curtain aired shortly before, makes the embarrassment return to the studio: “If you want to know, I’ll tell you the brand of condoms what use, ”he says to prod the deputy. Among the great laughs, the journalist and writer Maria Giovanna Maglie thunders: “Psychiatric therapy is a very heavy fall in style”.