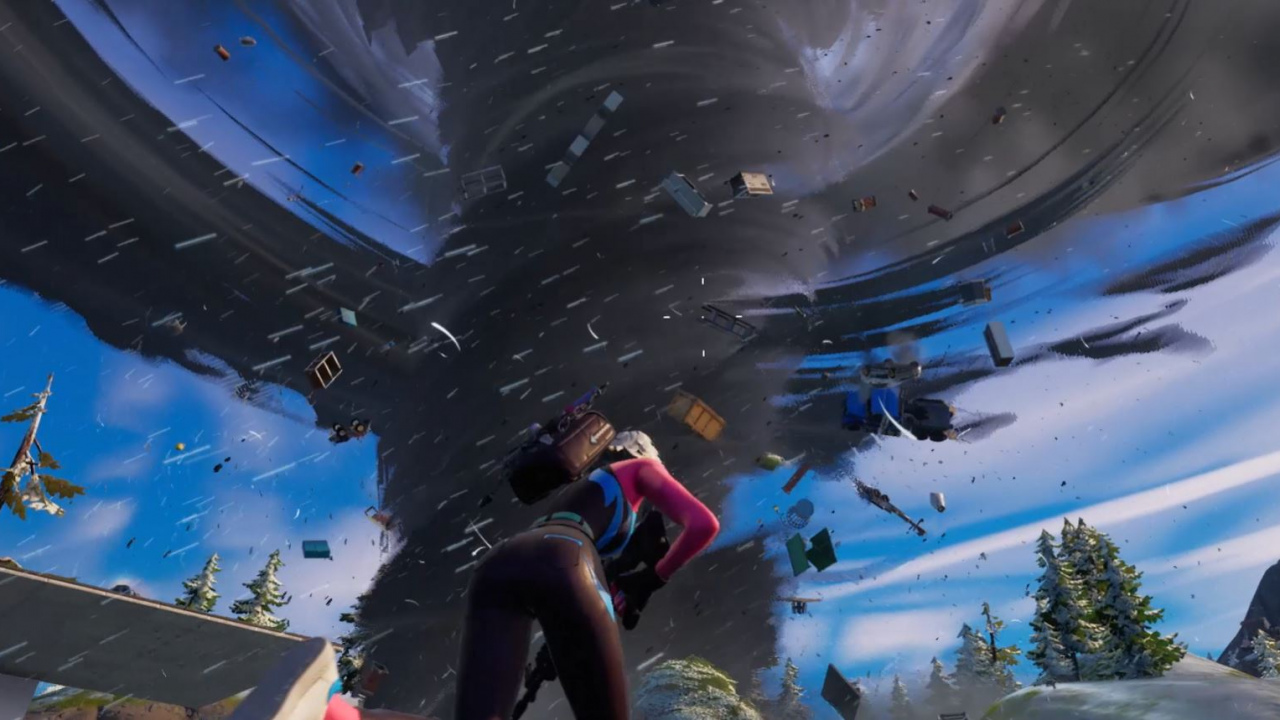 The Epic title has been updated with patch 19.01 which incorporates weather effects.

The years go by and Fortnite is still one of the most popular video games Worldwide. The Epic title is much more than a battle royale and, thanks to constant updates, such as the arrival of Chapter 3, it continues to have a large mass of players, who come to it both on PC, consoles, and mobile devices. .

The last update has left us a very striking inclusion. We talk about dynamic weather, which has been added with patch 19.01 and fills the island with chaos with all kinds of weather effects. These are not purely aesthetic since, as we read in the patch notes, they have a direct influence on the games.

They are not purely aestheticIn this way, we can meet in the world with tornadoes, lightning and storms that will cover the island. In the purest Battlefield 2042 style, we can use tornadoes to join the whirlpool and ascend, which can help us both to escape from a difficult situation and to move in a more effective and surprising way through the different locations.

As for lightning, if one falls on us it will do a small amount of damage, but in return will boost speed of the players affected temporarily. If we want it to reach us, in the water or in a high area covered by dark clouds, we will have many more possibilities.

Other new features in the update include the return of the flare gun and a weekly event called Tornado week With which, until January 17, we will have a better chance of seeing these weather effects in action during the games. All this without giving up the constant collaborations that Fortnite has, with recent cases such as Boba Fett, from Star Wars, or the agreement with the Netflix series Cobra Kai, which offers special costumes from the production that takes up the action of the movies of the Karate Kid.