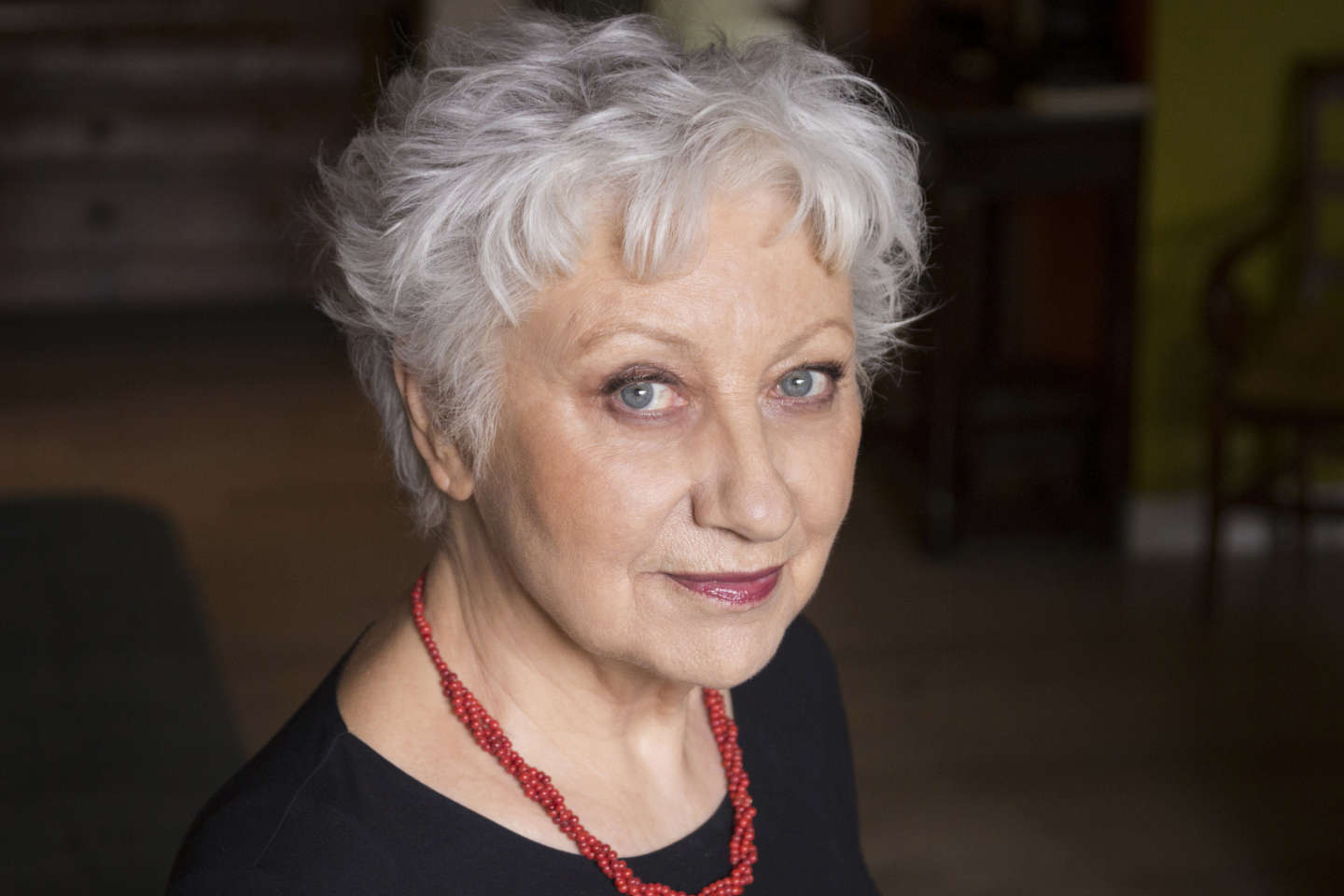 Woman of letters, each book of which can be read as a profession of faith in literature and power “shamanic” words. A woman of images too, passionate about cinema, which she taught, and photography, which she practiced as an enlightened amateur. Woman of commitment and fight to promote reading, convinced that the imagination is “an unparalleled good” et “transmission a political question”. Anne-Marie Garat was all of that. And more. A wonderful storyteller, haunted by the ghosts of her story and that of her century, for whom the novel was a “story machine” inexhaustible, open to all possibilities. The members of the Femina jury, of which she had been a part since 2014, announced her death in Paris on July 26. She was 75 years old and had pancreatic cancer.

Born in Bordeaux on October 6, 1946, in a cul-de-sac in the working-class Chartrons district, the little girl was brought up in a family – her father was a worker in a chocolate factory, her mother a seamstress – where the only books were textbooks, lack of money. It is at the lending library that this “greedy reader” will satisfy her bulimia, as she recounts with flavor in dark mood (Actes Sud, 2021). Short stories of Perrault – much later, she will offer a fascinating rereading of the Little Red Riding Hood in Starving (Actes Sud, 2004) – novels from the “Pink Library”, the “Green Library”, illustrated newspapers, comics, radio serials… nothing seems to satisfy his craving for stories. So the little girl begins to write, with no other ambition than to create a little world of her own, for her only. “With us, writers, that doesn’t exist. At school, they are prestigious people but deceased: nothing enviable. To write, nothing authorizes it, invites it.she writes again in dark mood.

To this devouring passion is added that for the cinema, in particular thanks to his father. She becomes a subscriber to the film club in her neighborhood where, with the same avidity as for literature, she suddenly sees westerns, war films, gangsters, comedies, melodramas, so many films that will populate her imagination and her books. . Baccalaureate in hand, in the effervescence of May-68, the student dazzled as much by the New Roman as the New Wave is naturally oriented towards what “electrify” her existence: literature and cinema, which she taught first in Périgueux then, from the 1980s, at the experimental high school in Montgeron (Essonne) where, in an intellectual and artistic ferment, she enjoyed her best years.

You have 58.18% of this article left to read. The following is for subscribers only.