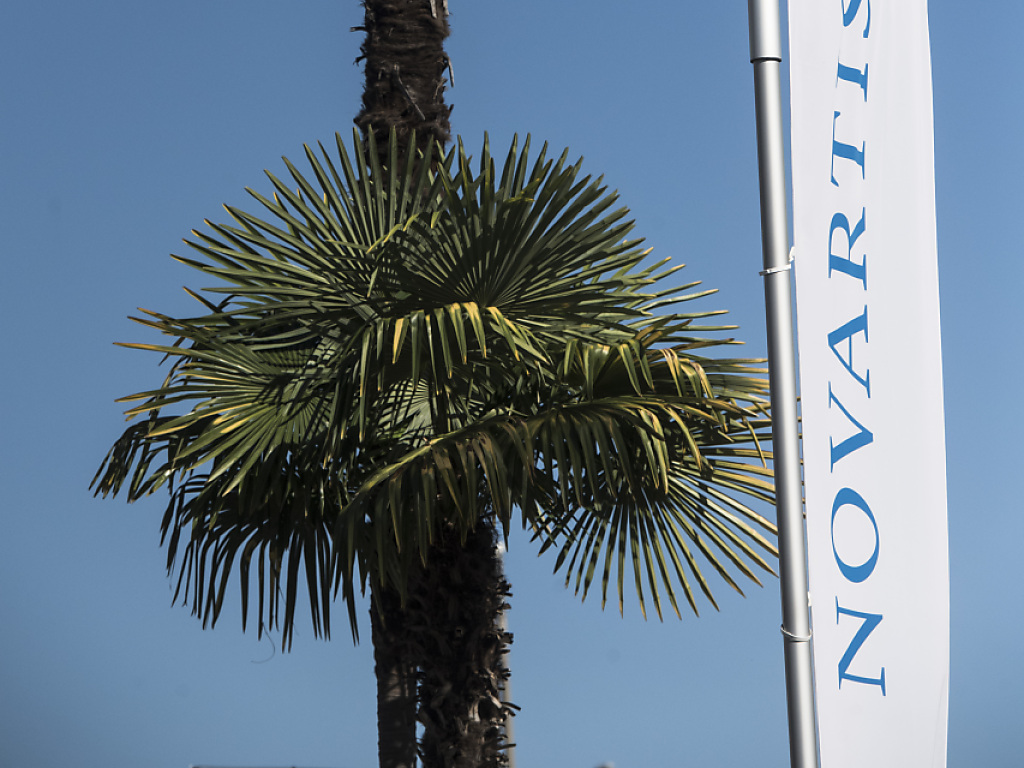 Novartis presents its roadmap for 2026, without Sandoz

Novartis intends to keep its main Innovative Medicines unit on track for growth by 2026, notably overcompensating a shortfall estimated at $ 9 billion due to competition from generic versions of its drugs.

The roadmap presented on Tuesday for Investor Day ignores the prospects of the generic and biosimilars Sandoz unit, whose future within the group has recently been officially discussed. review of strategic options’.

Excluding the contribution of new launches, annualized growth should stand at 1.5%. By including the approvals deemed probable and a loss of exclusivity for Entresto cardiac treatment in 2025, the multinational is targeting annualized growth of at least 4%. A postponement beyond 2026 of this loss of exclusivity could generate an additional 2.5 billion and bring an additional percentage point of growth.

To achieve these ambitions, the Rhine laboratory is counting on the contribution of its current or future sales engines. The anti-psoriatic agent Cosentyx must thus cross the threshold of 7 billion dollars per year and Entresto that of 5 billion. Zolgensma gene therapy for spinal muscular atrophy, the anti-cancer drug Kisqali, Kesimpta for multiple sclerosis, as well as the recently approved anti-cholesterol Leqvio in the United States must all pass the 2 billion annual revenue mark.

On the profitability front, the basic operating margin should progress in the direction of 40%, against 35% last year.

The product incubator for its part conceals twenty potential sales drivers whose approval could occur by 2026, i.e. experimental treatments likely to generate at least one billion dollars in annual revenues.