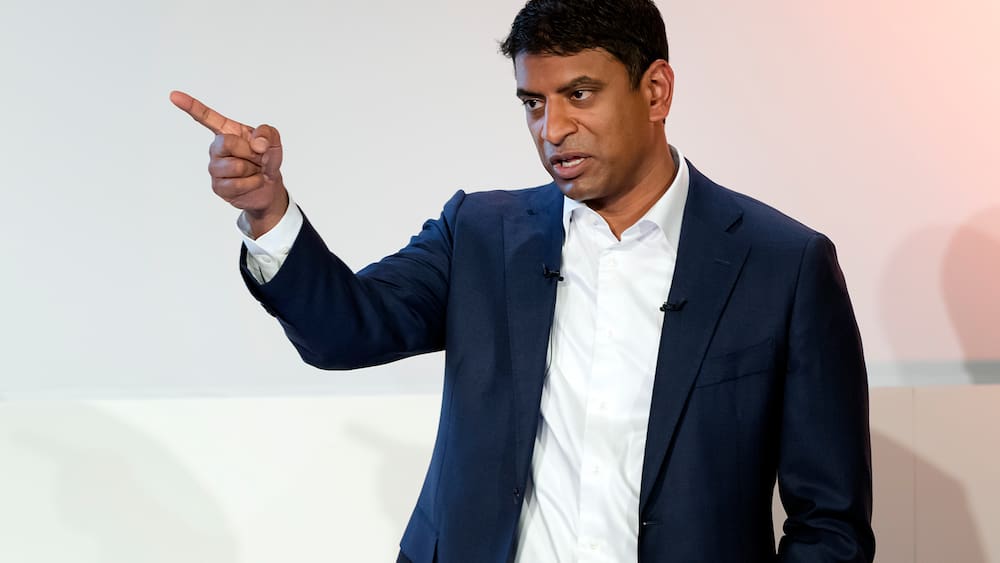 Novartis boss Vas Narasimhan wants to step on the gas. A corona drug that was developed in cooperation with Molecular Partners AG from Schlieren ZH should be on the market earlier.

Narasimhan would like to apply to the US FDA for emergency approval, the pharmaceutical boss said in an interview with “Bloomberg”. The crux of the matter: The drug with the active ingredient Ensovibep is currently only in the second phase of approval. Large clinical studies on the results are also missing.

“Our goal right now is to see if we can get an emergency use authorization and generate interest from certain governments to continue using the drug during the current waves,” says Narasimhan.

No talk of an endemic yet

When it comes to drug prescribing, trends suggest that the new omicron variant is having less of a strong impact on healthcare, Narasimhan said. According to the Novartis boss, who is a doctor himself and has managed the development of vaccines himself, it is still too early to speak of an endemic disease.

The corona drug for the emergency plan was developed with the Swiss company Molecular Partners from Schlieren AG. The two companies announced on Monday that the Swiss drug had clearly reduced the viral load. This success is “an incredible feeling,” says Patrick Amstutz (45), CEO of Molecular Partners.