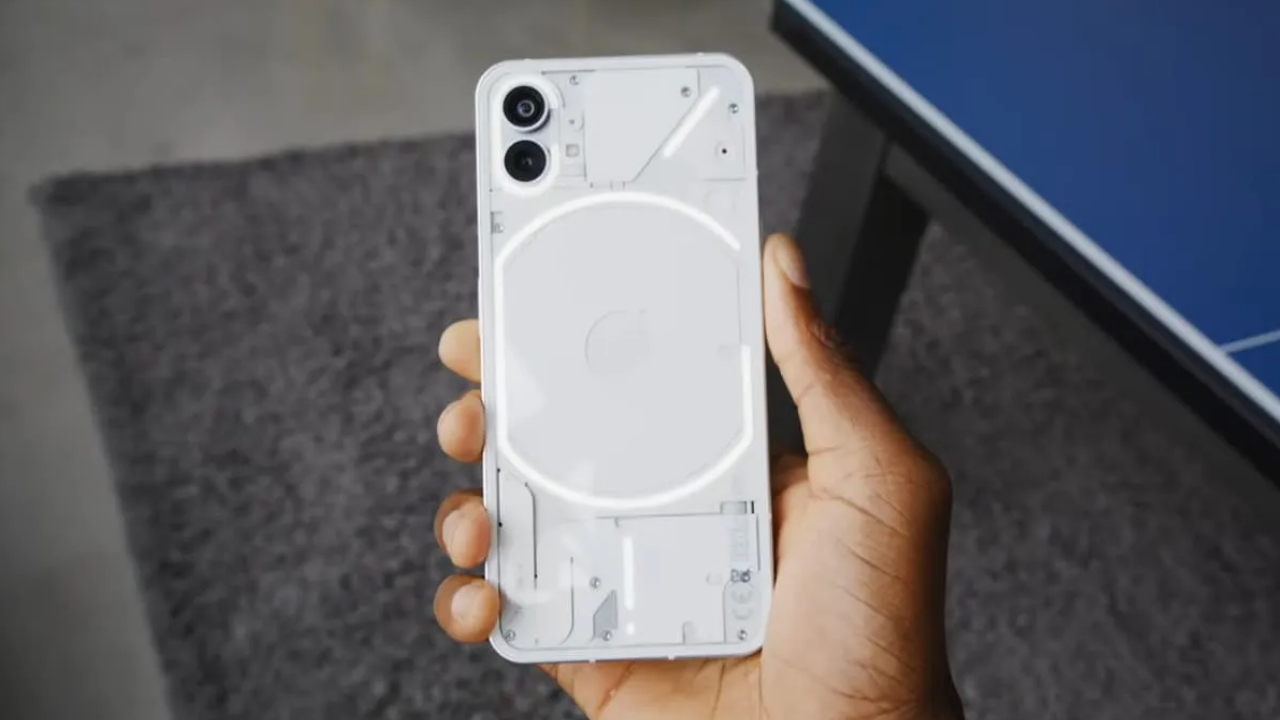 Nothing Phone (1) shown live! Here is the notification LED of the future | VIDEO

Although the official presentation is set for 12 July 2022, Nothing Phone (1) was shown live along with its most interesting features. The famous youtuber MKBHD received a preview of the smartphone that he has later unveiled in a video.

Finally we have a 360 overview of the first smartphone from Carl Pei’s new company. The particularity that distinguishes it from other smartphones, in addition to the transparent design, without a doubt the implementation of a notification LED unique in the world.

Nothing Phone (1): the evolution of the notification LED

The design looks a lot like that of an iPhone 12, with dual cameras and very similar frames. The back cover “transparent” with a notification LED hidden under the glass that surrounds the bumb of the cams to form the company logo.

I 900 individual LEDs mounted on Nothing Phone (1), in addition to reporting notifications, it also activates during charging and shows the battery level. There is also a small Red LED which is activated during video shooting. The Glyph interface -what’s called- has a set of ten ringtones that they also offer Synchronized LEDs and users can also associate light patterns with specific contacts.


The smartphone will be officially presented on July 12 in London, where we will discover all the technical specifications and the price of Nothing Phone (1). Nothing Phone definitely has the notification LED is revivedrevolutionizing a tool now forgotten by the vast majority of competitors.