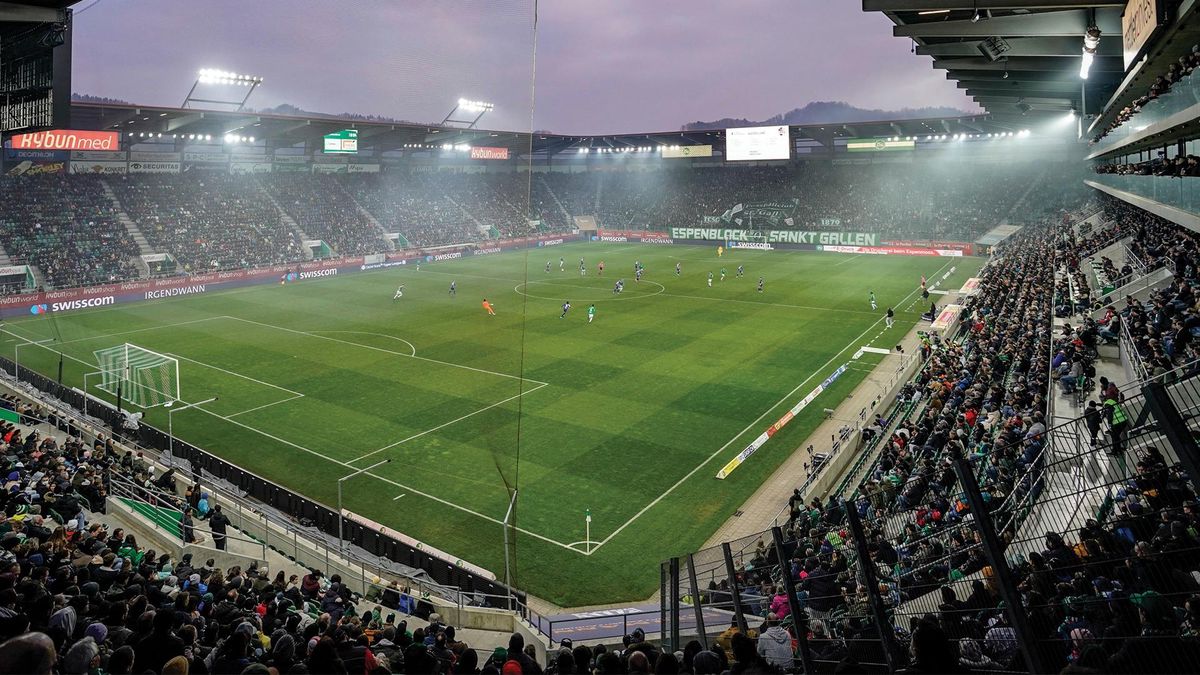 Due to the pollution of its groundwater, the city of St. Gallen could quickly find itself short of drinking water in the event of an emergency.

St. Gallen does not have enough drinking water to deal with an emergency. In a report published Tuesday and relayed by the “St. Galler Tagblatt”, the City Council reveals that the city would quickly face a shortage in the event that the water from Lake Constance could no longer be pumped out.

The German-speaking newspaper explains that the water from the water table in Saint-Gall is no longer considered drinkable, chlorothalonil having been detected there at rates well above what the law provides. This fungicide is used in particular for the maintenance of the Kybunpark lawn, the stadium which hosts FC Saint-Gall.

Since the construction of the football field, but also that of the Breitfeld shopping center, the groundwater of Saint-Gallen can therefore no longer be used as a reserve in the event of an emergency. But while the city depends heavily on Lake Constance for its supply, solutions have been found in the event that the electricity from the waterworks were to be cut off or if the lake were to be contaminated.

According to the “St. Galler Tagblatt”, the local authorities are considering the construction of a new water plant with new filtration systems. Estimated at 40 million francs, the construction of this one could allow the treatment of the water of the lake even in the event of contamination. In the event of an agreement with the shareholder municipalities, the infrastructure could see the light of day by 2027.

As for the situation of a power failure, a new electrical installation will be added to the current waterworks in Frasnacht (TG). This should make it possible to pump water from Lake Constance even in the event of a cut.