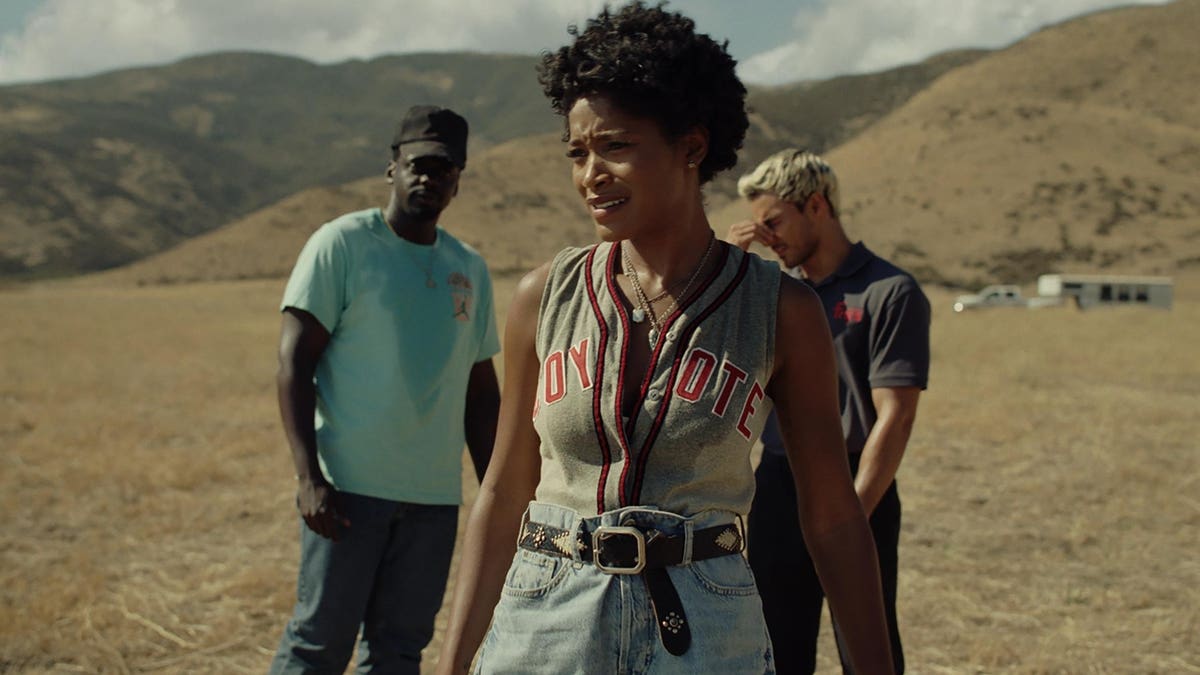 In holdover news for the Friday box office, Jordan Peele’s Nope took a sizable 70% drop with a $5.84 million day-eight gross. That brings its domestic cume to $67.8 million, essentially tied with its $69 million production budget. Regarding second-Friday drops, it’s indeed larger than the 65% drop for Us in March of 2019, and its likely $19 million second-weekend gross will be essentially tied with its $19.5 million (counting previews) opening day box office. As for the presumed 57% drop, that’ll be higher (but not absurdly so) than the 53% drop for Nope, albeit with much larger raw grosses. Still, the R-rated, star-lite, high-concept original will end day ten with $81 million. The surprisingly strong weekday grosses have prevented a Halloween Kills-level crash, as the film will cross $100 million by as early as next weekend.

Paramount and Skydance’s Top Gun: Maverick earned another $2.4 million (-14%) on Friday for a likely $8.83 million (-14%) tenth-weekend gross. That will be the third-biggest tenth wide release weekend behind Avatar and Titanic (and just ahead of E.T. from way back in 1982). It’ll also likely push Tom Cruise’s $170 million legacy sequel past $650 million domestic, putting it within a week of passing Jurassic World ($652 million in 2015) and Titanic ($659 million counting the 2012 reissue) to be the seventh-biggest domestic earner of all time. Sony’s Where the Crawdads Sing continued to leg out by being the summer’s only “big” movie for adult women. The Daisy Edgar-Jones melodrama earned $2.34 million (-26%) on Friday for a $7.61 million (-27%) weekend and a $53.61 million 17-day total. The $24 million release should pass $70 million domestic by the end.

Warner Bros. Discovery’s Elvis is also benefiting from the whole “adults like to see movies in theaters too” variable, earning another $1.7 million (-7%) on Friday for a likely $6 million (-9%) weekend and $129 million 38-day domestic cume. At this rate, the $85 million Austin Butler/Tom Hanks musical biopic could reach $150 million domestically even before becoming a major awards season player. Once again, say it with me now, Warner Bros. is more than just Batman and Harry Potter. Blumhouse’s The Black Phone earned $980,000 (-30%) on Friday for a $2.47 million (-30%) weekend and $83.1 million 38-day domestic total. Amblin’s Jurassic World Dominionwhich opened in Japan this weekend ($6.2 million in two days, which is solid for the famously leggy territory), will earn $2.05 million (-34%) for a $369.5 million domestic cume as it passes The Batman.