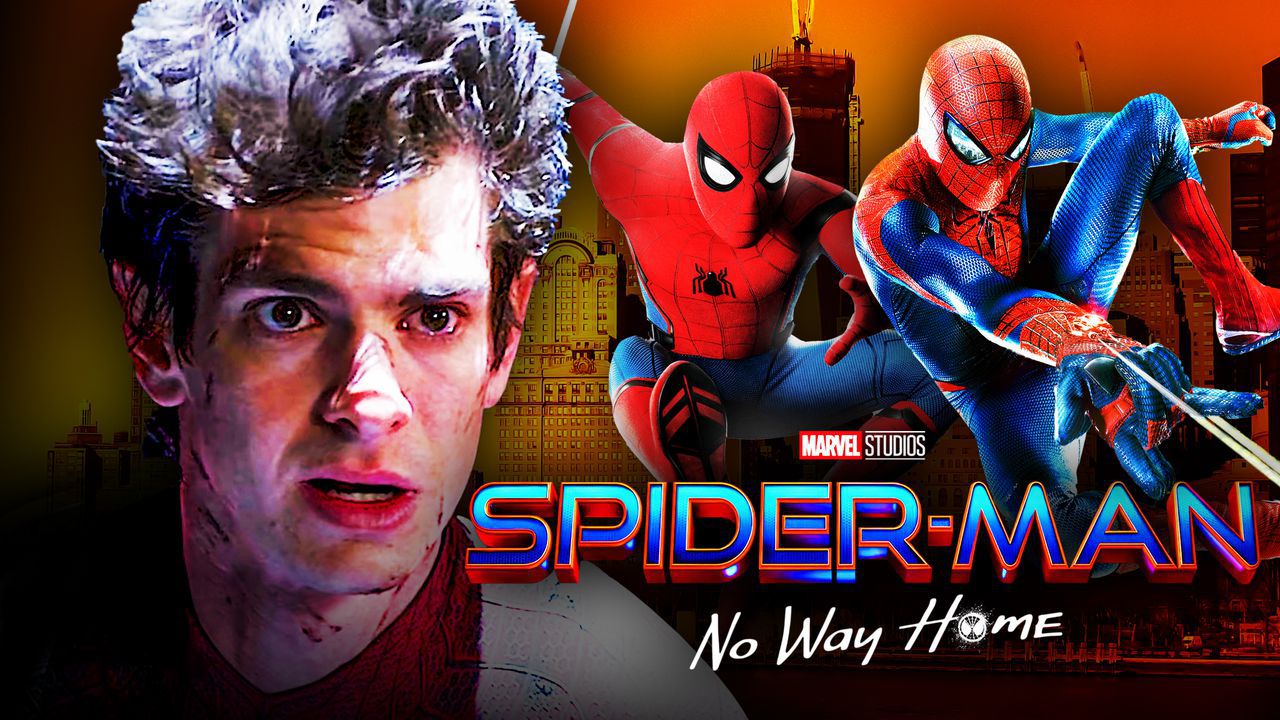 No Way Home, Andrew Garfield and Tom Holland on a roof in the new photo leak?

A few days after the Green Goblin and Sinister Six leaks, Spider-Man: No Way Home is hit by a new leak that, apparently, would have unveiled a new image with Tom Holland e Andrew Garfield.

As you can see in the post at the bottom of the article, in fact, the image shows two figures standing on the cornice of a building: the closest seems to be the Peter Parker and Tom Holland, while the profile in the background would correspond to that of the Peter Parker di Andrew Garfield. The different hairstyles of the two actors help to identify, but of course the doubts remain: the photo is branded as ‘property of Sony Pictures’, and could be removed at any moment, even if indeed. it is impossible to clearly identify the two actors and the quality of the photo doesn’t help in that regard.

In the meantime, needless to say, on Twitter Spider-Man fans are definitely in a frenzy, and even if the photo is far from being the definitive proof of the return of Andrew Garfield and Tobey Maguire, the enthusiasm for this possibility certainly does not subside. What do you think about it? Tell us in the comment section.

We remind you that Spider-Man: No Way Home will be released in Italy on December 17th. For more insights, find out how old Tobey Maguire’s Peter Parker will be in No Way Home. Or would, of course.