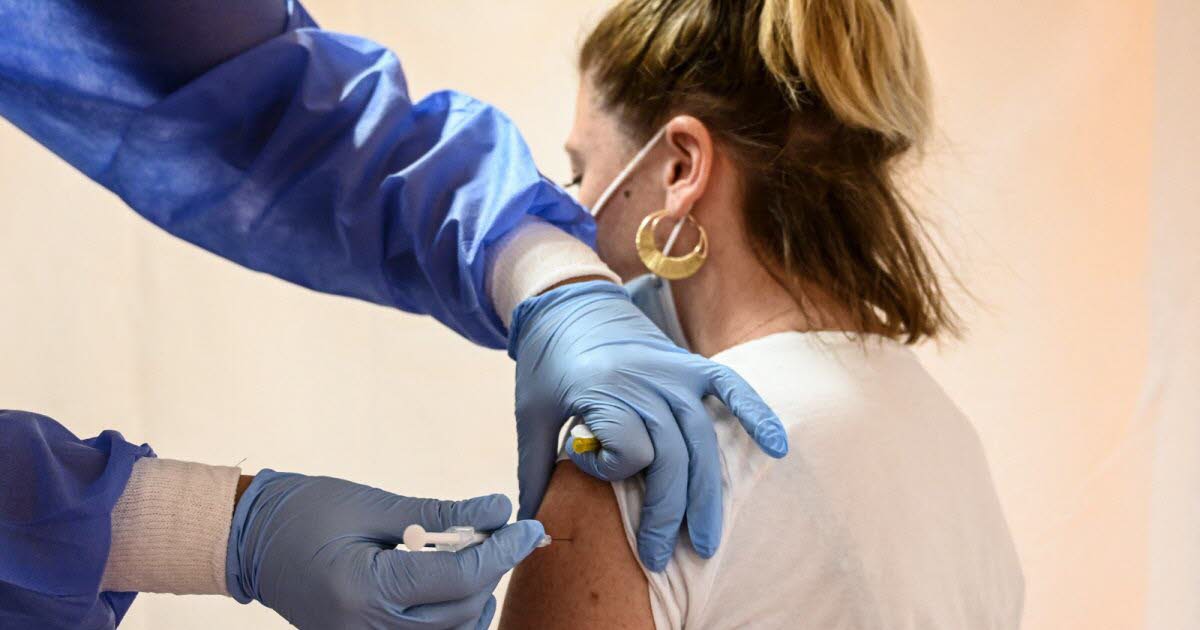 This is yet another fake news that has been circulating for several months on social networks about the Covid-19. According to Internet users opposed to vaccination, vaccines against the virus would in reality be “gene therapies” which would entail risks of modification of our genome. It is false. Explanations.

What is gene therapy?

Gene therapy is a technique widely used in the medical world which involves repairing the DNA structure of cells in the human body. Concretely, it is a question of “introducing a genetic material (a gene, therefore) in the form of DNA or RNA inside a cell to lead to a desired physiological effect”, summarizes the French Society of Cell and Gene Therapy (SFTCG) on its website.

The aim may be to correct a defective gene, or else to inhibit or stimulate the synthesis of a protein. This technique has led to many advances in recent years in the world of medicine.

Concrete example: recently, a blind Frenchman was able to partially regain his sight thanks to gene therapy. Man has been injected with a gene encoding a protein capable of detecting a certain type of light. A few months later, the time to let his body produce the protein in question, the patient was able to locate objects that he could not see before.

How does messenger RNA work?

The vaccines against Covid-19 developed by the Moderna and Pfizer laboratories use the messenger RNA technique.

Concretely, it is a question of injecting into the organism strands of genetic instructions, called “messenger RNA”. The latter will ask the cells to produce the Spike protein, present on the surface of the Covid-19. This protein will be detected by the immune system of the vaccinated person, who will believe that he is infected with the virus. It will then start to produce antibodies and therefore train to fight against the disease. So the day a person gets infected, their body will know how to defend themselves.

Why messenger RNA and gene therapy are different

While in both cases it is a question of introducing genetic instructions into the body, the techniques of messenger RNA and gene therapy differ. Where the second is to insert a gene into the nuclei of our cells, messenger RNA does not enter them. “However, it is in this cell nucleus that our genetic material is located,” says Inserm.

Addressed directly to the ribosomes, without passing through the nucleus of cells, this molecule (mRNA) can in no way interact with our genome or lead to its alteration: nothing to do with gene therapy or the creation of a GMO.

Conclusion: vaccines against Covid-19 can therefore in no way modify our genome, since they do not have access to the area where it is located, namely the nucleus of our cells.