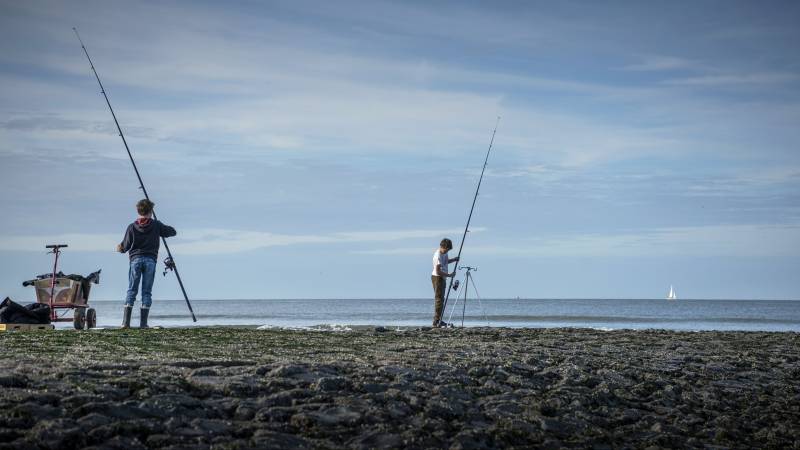 No clarity yet about the Western Scheldt population screening

The GGD in Zeeland needs another month to decide on the population screening. First, the results of a food study by the RIVM are discussed in a national expert group. It includes experts in various fields. The team advises on the usefulness and necessity of a health screening and its form. The advice of those experts is not expected to be ready until the end of June.

Earlier today it was announced that home-caught fish and crustaceans from the Western Scheldt contain eight to ten times as much pfas as products in the store. The RIVM therefore recommends eating as little of it as possible, because the harmful substances enter the body on top of the pfas that we already ingest. The research was carried out after unrest had arisen in Zeeland about the discharge of large quantities of pfas by chemical group 3M in Zwijndrecht, Belgium.

The municipal councils of Borsele, Kapelle, Reimerswaal, Hulst and Sluis have long wanted steps to be taken quickly by conducting a health survey among the population around the Western Scheldt. Alderman Jean-Paul Hageman (Hulst) once again emphasizes the importance of a voluntary population screening because of the results of the RIVM study.

“It’s not a question of whether it should happen: it has to happen and it has to happen quickly. Our residents have a right to know what is wrong with them.” The municipality is regularly called by residents. Hageman: “We have a lot of worried residents in our municipality and we want to quickly remove that unrest. It is now really five to twelve, the investigation must be done quickly.”

“I absolutely understand the concerns, because pfas have health risks,” says Joke Gaemers, director of the GGD. “We asked the national expert group: what is the use of a population screening and which type?”

Gaemers points out that it is about more than blood tests. “If you only measure blood, you know whether the value in your body is too high or not. But otherwise you know so little. We also have to offer aftercare, for example by doing a survey or making sure that we have an accessible are to answer questions.”

Incidentally, it turned out today that RIVM also found pfas in the vicinity of a dike near Perkpolder. This happened during a study into the use of thermally cleaned soil for the construction of the dyke.

The pfas in the surface water were not present in the soil used, but most likely originated from the Western Scheldt. The RIVM therefore advises not to let dogs drink from the ditch and not to consume fish caught in the area.