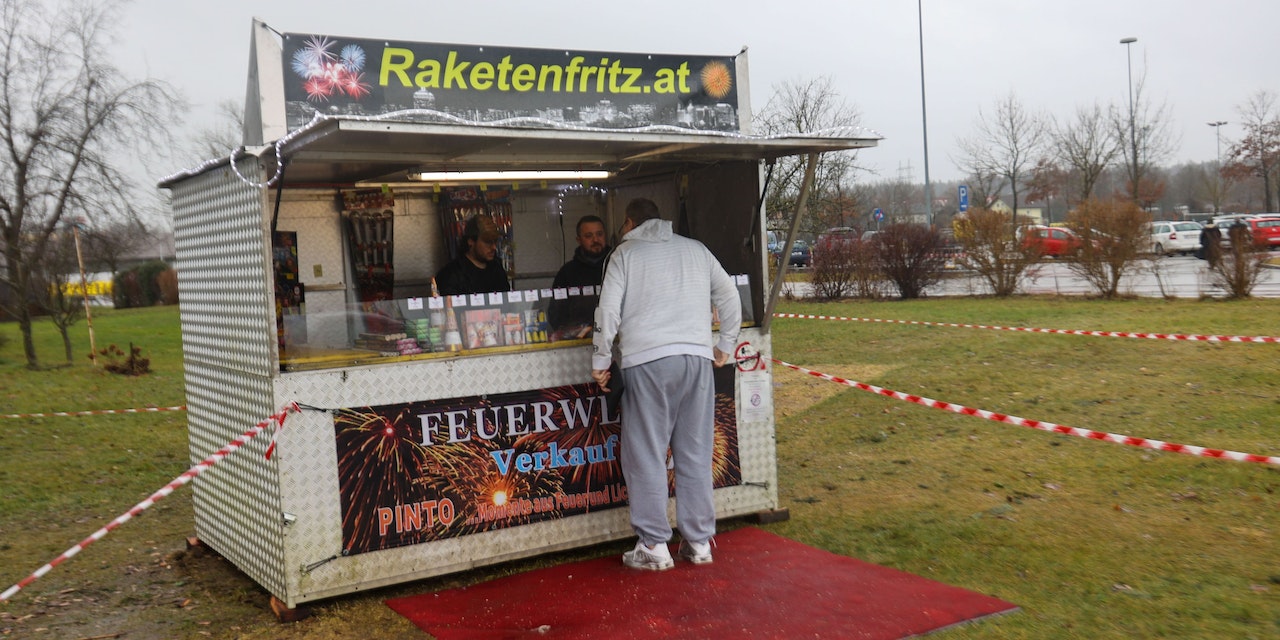 Because of the sales ban in Germany, the Bavarians are now covering up with us with firecrackers. Because nobody controls at the border.

In Upper Austria you can buy firecrackers and rockets, but in most cities and towns you cannot ignite them on New Year’s Eve. In Germany it is exactly the other way round: There you can rumble on New Year’s Eve, but: Because of Corona, the cracker is not sold.

And so this year there is for the first time not only tank tourism but also firecrackers tourism in Upper Austria.

Customers pay up to 200 euros

The Bavarians come over to us, buy rockets and firecrackers. For example at “Raketenfritz” in Braunau. Compared to the “Passauer Neue Presse”, the seller said that it had even been sold out three times in the past few days. Batteries between 50 and 80 euros are the best. And in some cases customers would even pay up to 200 euros.

Whole families come from the nearby Rottal-Inn district (Bavaria) to the Braunau district to buy firecrackers here. And that, although – in some cases – they are actually not allowed to come to us. Since December 20, there have been stricter entry controls – due to Corona.

Buying firecrackers is completely legal with us

If you want to go to Upper Austria, you either have to be vaccinated twice and tested on top of that, or you can provide evidence of a booster vaccination. The firecrackers don’t care much – because when they enter, they see that nobody in Upper Austria is checking the new rules at the border.

And on the return journey? How’s it looking? Are the Bavarians even allowed to legally bring the firecrackers to Germany? According to the police: yes! Because they were bought within the EU. The exception, however, would be if someone drove to Bavaria with a whole delivery truck full of rockets – because that could no longer be assessed as a “private need”.