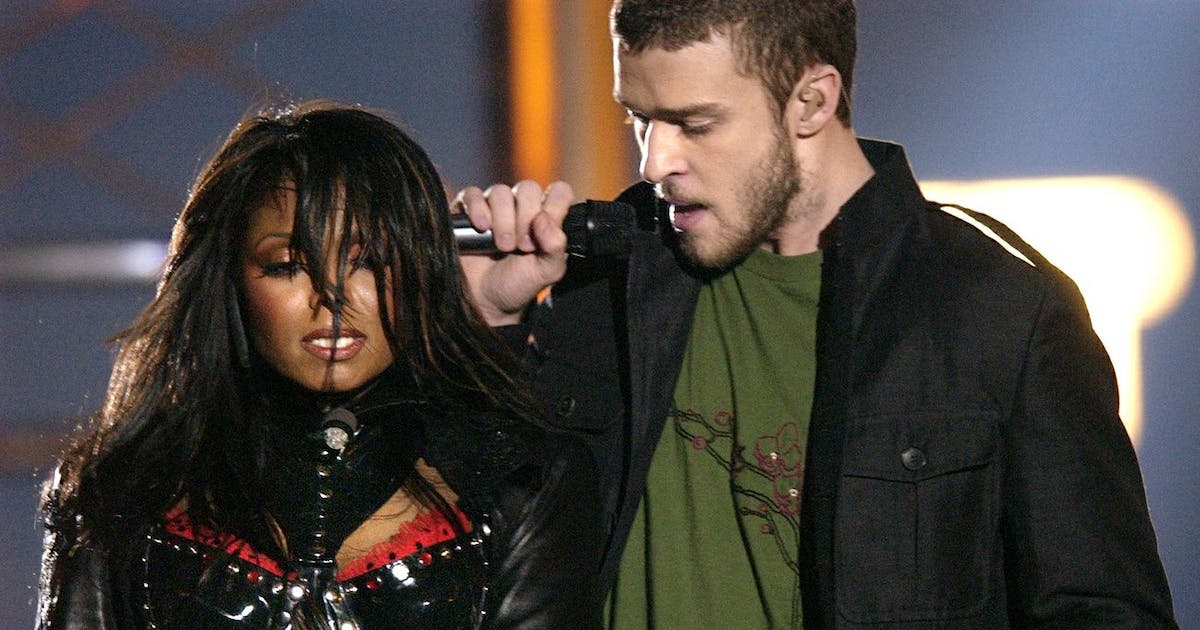 «‹Nipplegate› cannot be shaken off»

To this day, Janet Jackson is reduced to a moment in her career that lasted just half a second. The singer finds it difficult to talk about time.

To this day, Janet Jackson is reduced to a moment in her career that lasted just half a second. The singer finds it difficult to talk about time.

For Janet Jackson, half a second became forever. A tiny moment of her career hangs on the singer to this day and determines how many others perceive her.

Janet appeared on the Super Bowl halftime show with Justin Timberlake in 2004. He tore at her outfit and for a brief moment her breast was exposed, even if her nipple was covered with a star. Half a second went down in history as “Nipplegate”, and the 55-year-old is always asked about it to this day. “I still find it difficult to talk about it,” she said in an interview with “Allure”.

Her career suffered as a result, while that of Timberlake suffered no negative consequences, on the contrary. This double standard annoys Janet to this day, and she would rather talk about it than the actual incident.

“It’s important, not just for me, but for women in general.” Nevertheless, she also has hope: “Since then, things have changed for the better.”

Away from the classic ideal of beauty

She is glad that women in the music industry today are defining their own ideals of beauty, Jackson said. Today women feel “comfortable in their skin, with their size, their full figure, and I think that’s great, it’s different than before,” she said.

«You always had to be thin and have a certain appearance. Now everything is accepted, everything is beautiful, and I absolutely love that. ” Among her younger colleagues, she especially admires the rapper Lizzo (33) in this regard.