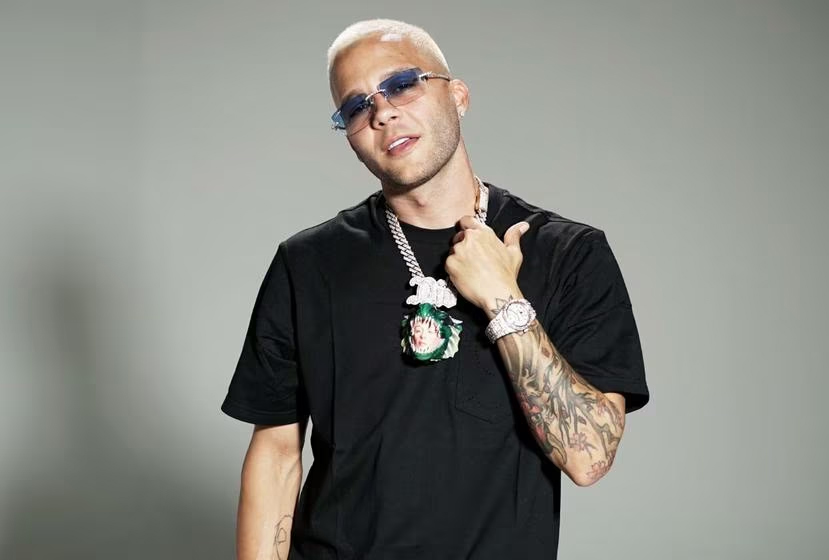 Nio García, the voice of world hits such as “La Jeepeta”, “Te boté” and “AM Remix”, returns to the artistic arena after a year of legal disputes over his musical career, due to the tragic death of his manager, Flow La Movie.

After several months of negotiations, Nio managed to resolve his legal situation and is more than ready to meet his audience again and begins by giving them the song “Yeska”, which is available on iPauta and on all digital platforms.

“Yeska” is a song crafted by multi-platinum producer, Yannc Full Harmony, where Nio channels his dance roots. Nio interprets this rhythmic Reggaeton song, accompanied by a video that was filmed in the city of Miami, under the direction of Kevin Quiles.

The theme is sensual and very “sticky”, with all the elements that have characterized the powerful and successful artistic career of Nio García. In addition, the chorus of “Yeska” has a “sample” of a song made popular by Jowell & Randy in 2013, and was carefully chosen to represent the true essence of Puerto Rican Reggaeton.

“For a while I thought this moment would never come. I was crazy to release music, to share with my fans. I am ready for you. We are going to enjoy this new stage together,” said the singer.

After the tragic death of Flow La Movie, Nio was unable to release music, due to a legal battle over the inheritance, but now everything has been resolved and Nio can continue to work freely with his usual GLAD Empire team.

LOOK AT THE VIDEO: