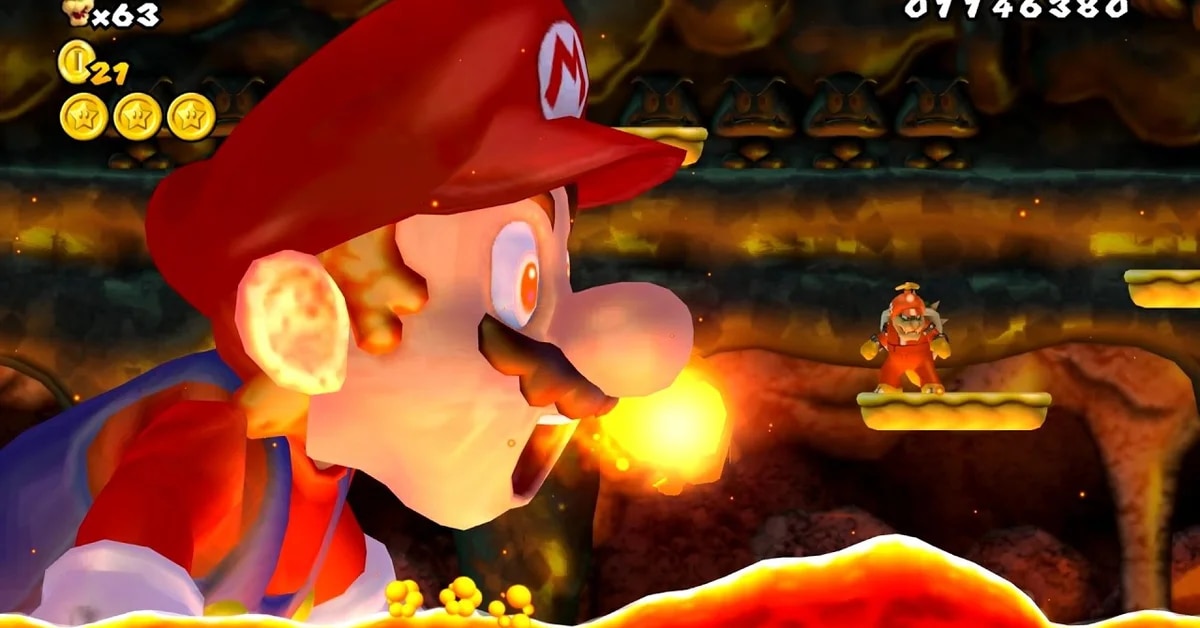 Nintendo would remove 1,000 titles from Wii U and 3DS forever: a blow to the history of video games?

When Nintendo announced that it would permanently close the eShop from 3DS and Wii U In March 2023, the gaming public began to ask themselves a question: what would happen to those titles that had only seen the light of day digitally? The company stated that it has no plans yet to reinstate this content, which means that a little over 1,000 games would disappear entirely and roughly 2,000 total would not be available digitally.

This means that 450 titles of the Wii U and 600 games of the 3DS they will not be accessible to anyone in the future except those who have the titles already in their libraries. The problem once again aroused the controversy of digital goods and what can happen in the event that the mother company ceases to have an interest in their distribution: will they be lost forever?

That’s where the preservation of video games as international history comes into play. Just like the great libraries, movie theaters and art galleries, videogames are appreciated as a cultural asset that must be recorded due to their imprint on history. For the Video Game History Foundationthis digital collapse that Nintendo proposes conflicts with the copyright policies that it sponsors, since the Japanese company tNor does it enable non-profit reproduction in titles that it no longer has an interest in marketing..

“While it is unfortunate that some people will not be able to digitally purchase some games from 3DS and Wii U, we understand the business reality that led to this decision. What we don’t understand is what path Nintendo intends its fans to take, should they wish to play those titles in the future. As a member of the Entertainment Software Association, Nintendo pay strategies to prevent the existence of bookstores that could provide legal access to these games. Not providing commercial access is understandable, but preventing institutional work to preserve these titles is actively destroying the history of video games”, said the Foundation through an official statement.

The preservation of gaming in particular is a job that collides with two instances that complicate the paradigm to the extreme: the legal problems of copyright and the technical conflicts when it comes to preserving formats that no longer find a matrix to be reproduced. The Video Game History Foundation It emphasizes that the games that Nintendo will discontinue even find it difficult that they are exclusive to their consoles, which greatly limits the methods to be able to archive them as memory.

Although most intellectual property laws vary by region, in general the problems with preservation are rooted in copyright law. United States. From the Digital Millennium Copyright Act (DMCA), any type of copy or distribution of the game falls under the category of piracy, therefore, players are also asked to delete all the titles they purchased on their consoles in the event that they wish to sell it (and they are even required by law to do everything in their power to destroy the digital copies in the event that the device was stolen).

Thanks to the US Library of Congress, some exceptions could be accepted to ensure the preservation of titles such as: allowing the free distribution of those computer programs that require original hardware or media to access at risk of being lost due to obsolescence, that preservationists obtain special copies with authentication steps special and the use of emulators or other programs in the case that is necessary so that the games can be run with contemporary systems; and the special creation of codes in those MMO online games to make available to museums and bookstores.

Based on one of these DMCA exceptions, Nintendo took the opportunity to officially sue two websites that distributed ROMS for emulators of its discontinued platforms. In the case of these 1,000 titles that would be lost forever on March 27, 2023, There is still no answer as to how the preservationists could continue with their task.

Cultural change? Horizon Forbidden West’s Aloy was on the cover of Vanity Fair
Ruben Fleischer, director of Uncharted: “It is inevitable to be inspired by those video games, I thought a lot about what we would like to see happen in the next one”
Ubisoft is working on 16 projects: these are the video games that are on the way