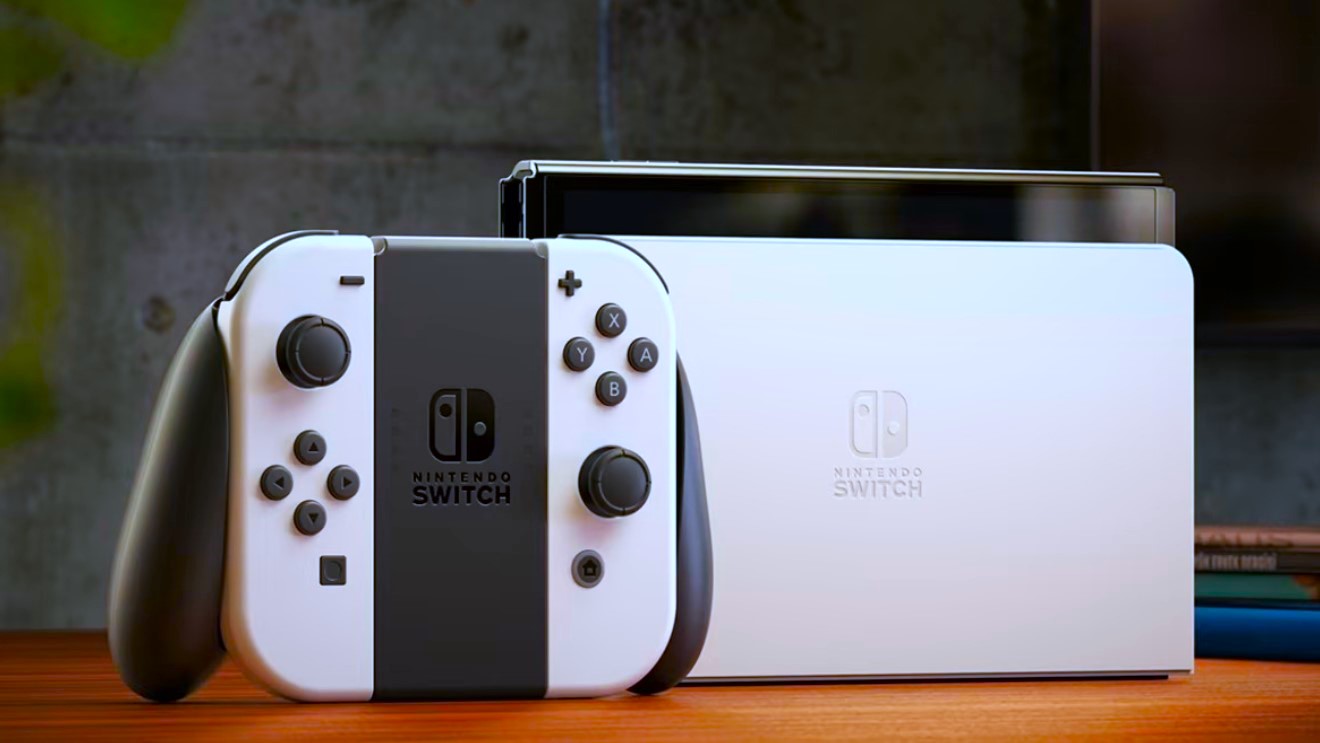 Two new games will be added to the Nintendo Switch toy library in the coming days. Existing titles that have found success elsewhere.

In addition to the remasters of Persona 3 Portable and Persona 4 Golden or Fire Emblem Engage, two surprise games have been added to the Nintendo Switch release calendar. A double surprise since these will be available between the end of the month and the beginning of February.

The Nintendo Switch inflates its catalog

The Nintendo Switch is starting the year well with a critically acclaimed Fire Emblem Engage, and a salvo of free games for some console owners. And it’s far from over since the machine must still receive The Legend of Zelda: Tears of the Kingdom, Kirby’s Return to Dream Land Deluxe, Bayonetta Origins or Octopath Traveler 2 by next May. A Call of Duty exclusive is even in development, but nothing says it will arrive in 2023 – if it even exists.

In the meantime, you can count on two additional ones: Life is Strange 2 and Trek to Yomi. The first is the work of the French studio Don’t Nod, a narrative title with an artistic direction that is still just as atypical.

Sean and Daniel Diaz flee their home after a tragedy. Fearing the police and having to deal with Daniel’s telekinesis (the power to move objects by thought), the brothers decide to take refuge in their father’s hometown, Puerto Lobos, Mexico.

The second game is even more singular since it is a director of short films, Leonard Menchiari, who is at its origin. He was certainly helped by Flying Wild Hog (Shadow Warrior 3), but the director’s touch is truly felt in this tribute to samurai films, particularly those of Akira Kurosawa.

The master has just died. His student, the young Hiroki promised to protect the city and its inhabitants against all threats. Heartbroken with grief but bound by his promise, the lone samurai complies. He will have to travel beyond life and death.

Trek to Yomi will be released on January 30 on Nintendo Switch, followed by Life is Strange 2 on February 2, 2023.