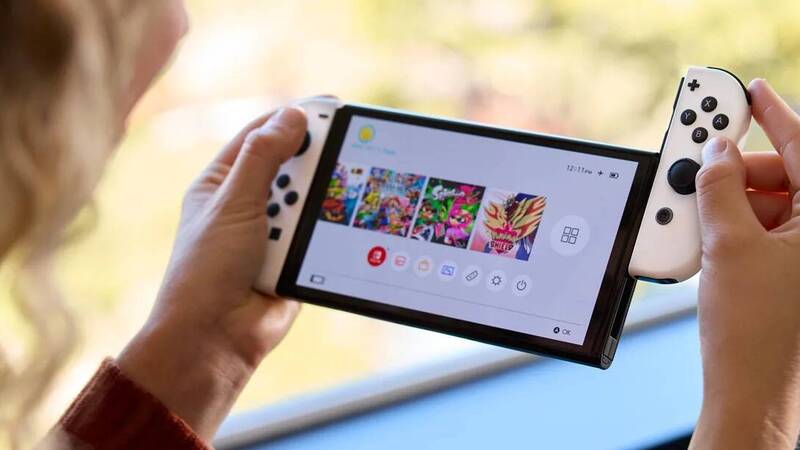 Nintendo Switch OLED has caused a lot of discussion since the first moment it was officially presented. The console turned out to be unattractive to most, who expected some substantial upgrades in terms of hardware. Precisely for this reason many enthusiasts have begun to wonder if in addition to the OLED model Nintendo has plans to announce the much talked about new version Nintendo Switch Pro with improved performance.

To answer the many doubts of fans was the same company from Kyoto which, through the publication of a recent tweet, wanted to clarify some of the hottest situations around the Japanese company. First of all, Nintendo wanted to state that with the launch of the Nintendo Switch OLED, starting from next 8 October, Nintendo will not make any increased profits, unlike what was reported by a Bloomberg report in recent days.

The Japanese company does not stop there, however, also clarifying another much discussed point in recent weeks. According to Nintendo, the new OLED model of their hybrid console will not be followed by any new console. No elusive Nintendo Switch Pro in sight then, given that Nintendo itself has officially confirmed that there are no plans for the launch of another console model.

We also want to clarify that we just announced that Nintendo Switch(OLED Model) will launch in October, 2021, and have no plans for launching any other model at this time. (2/2)

If you were waiting (or hoping) that Nintendo could soon reveal a better performance version of the Nintendo Switch, now you have the official confirmation that this will not happen. Nintendo’s plans are to focus on the launch of the Nintendo Switch OLED next October, definitively deflating all recent rumors talking about a second Switch model coming soon.