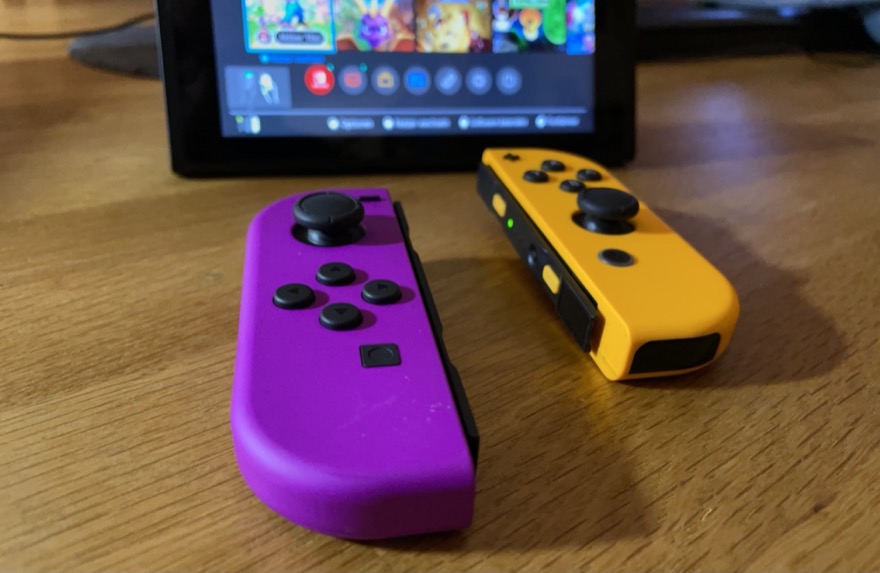 Nintendo squeezed a lot of content into a little time. At the Indie World presentation, information was shared on as many as 20 indie games, some of which are available now, including Mini Motorways, Soundfall, OPUS: Echo of Starsong – Full Bloom Edition and Gibbon: Beyond the Trees. According to Nintendo, highlights of the presentation include Another Crab’s Treasure, an underwater soullike and the debut of developer studio Aggro Crab, and Wildfrost, a tactical roguelike title in which players must optimize their deck of cards in order to melt the eternal ice .

Overview of innovations presented in detail

Here is the most important information about the new products presented, information provided by Nintendo;

This article contains affiliate links. Clicking on it will take you directly to the provider. If you decide to make a purchase there, we will receive a small commission. Nothing changes in the price for you. Thank you for your support!