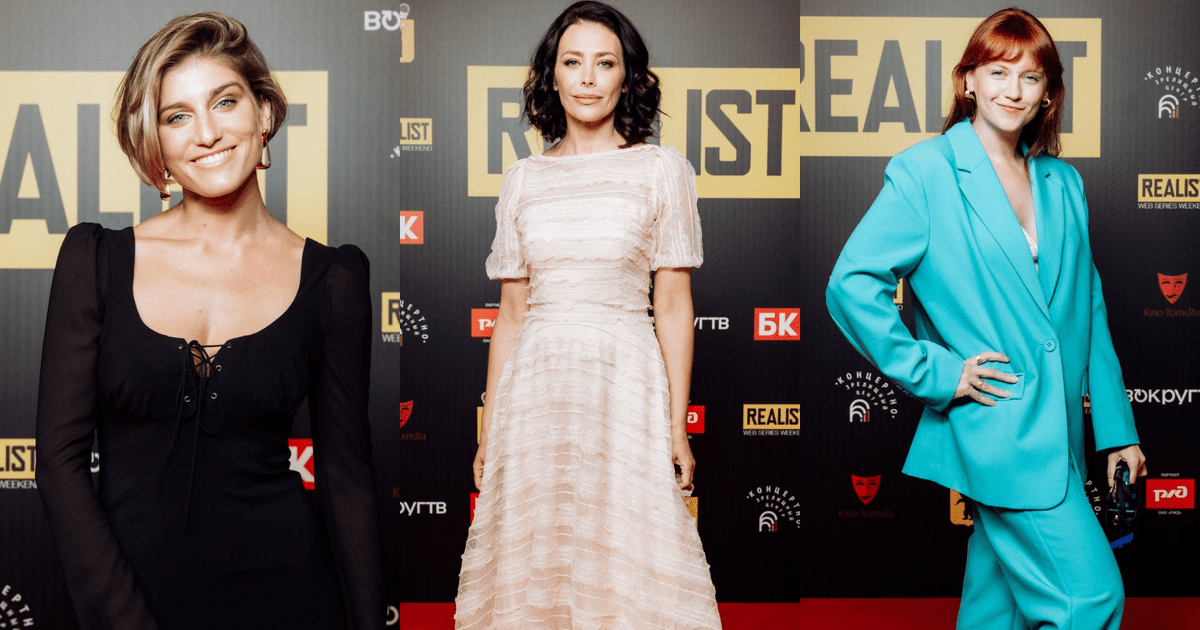 Ninidze in black and seductive, Volkova in white and romantic: stars at the opening of the Realist festival

Summer is traditionally the time for various kinds of film screenings. In recent years, the so-called web series – shows that are produced for the purpose of broadcasting on the Web – have gained wide popularity. However, their appearance on television is not excluded. As a rule, Internet series are characterized by short duration, experimental style, topical topic and, most likely, a small budget.

On July 29, the film audience went to Yaroslavl, where the Realist Web Fest web series festival is being held this weekend. The review is being held for the fourth time, but the ancient city hosts it for the first time.

As expected, the festival started with a magnificent opening ceremony, which took place in the Millennium Concert Hall. Guests of the event walked along the red carpet in front of the entrance.

Actresses Sabina Akhmedova and Nino Ninidze relied on the traditional color for tracks – black. True, Nino opted for a seductive dress decorated with lacing, and Sabina chose leather trousers, which she complemented with a sparkling top and sandals with elegant straps.