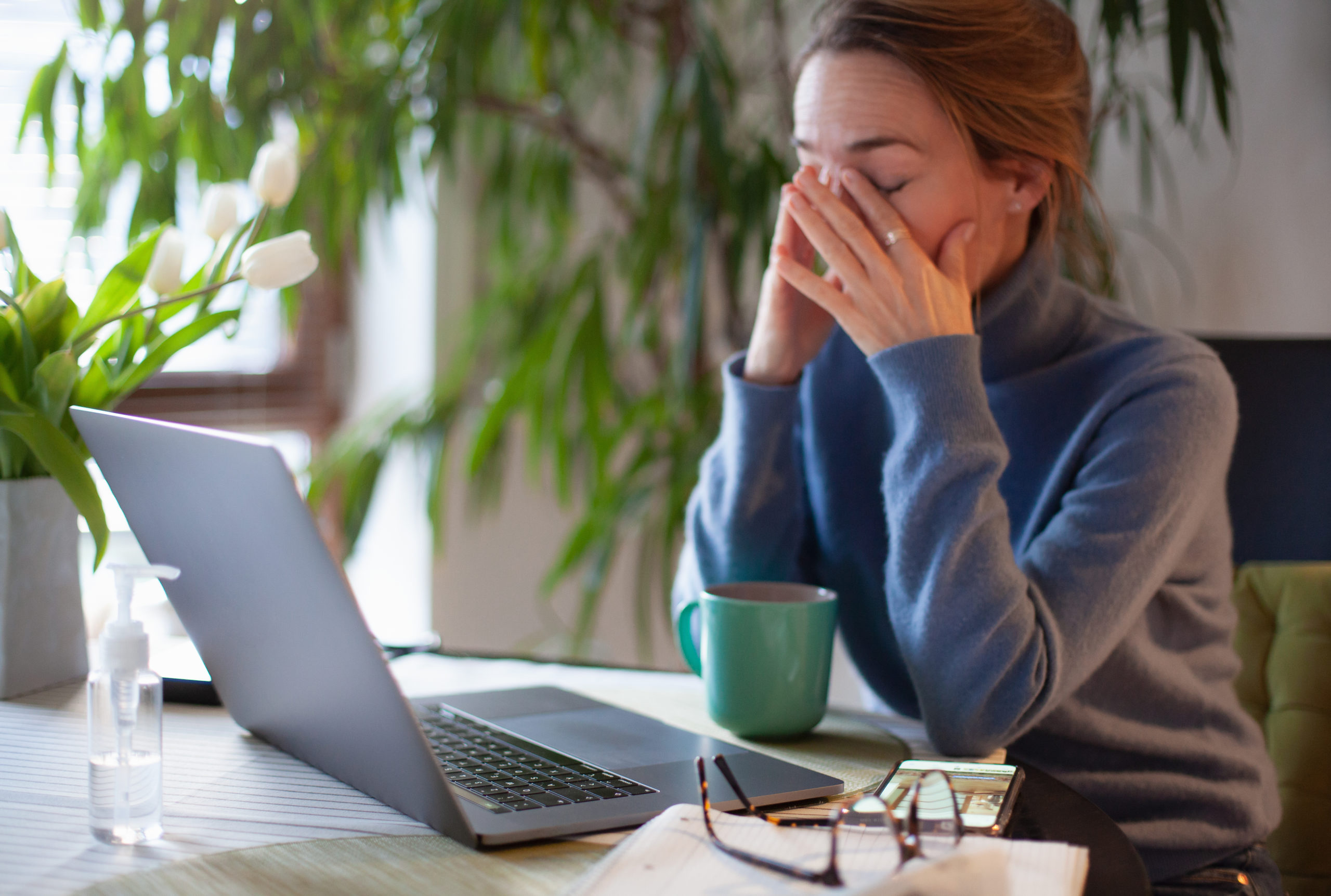 Science has investigated the link between vitamin B12 deficiency and cognitive decline in older people.

More research is needed in this area, but one thing is clear: vitamin B12 is essential for energy production.

Vitamin D deficiency can cause anemia, fatigue and nerve damage.

Vitamin B12 is easily obtained in many ways, from diet to supplements—and that’s a good thing, because a deficiency can cause long-lasting nerve and cognition damage.

Recent research has found that older people who are both vitamin B12 deficient and have an excess of folic acid or vitamin B9 are more likely to suffer from cognitive disorders. That says Eduardo Villamor, professor of epidemiology at the University of Michigan.

Research suggests that vitamin B12 may help with depression and prevent dementia. But Villamor notes that more research is needed on the impact of vitamin B12 on neurological behavior.

“There are large effects of vitamin B12 on neurocognitive performance, particularly in older people,” says Villamor. “The role of vitamin B12 on infant and early childhood neurodevelopment is also an important area of ​​research.”

Villamor says people who are deficient in vitamin B12 develop a variety of symptoms; depending on how severe the nutrient deficiency is.

People with a mild vitamin B12 deficiency are often tired, he says. Vitamin B12 reacts with compounds in the body to produce DNA and energy. A deficiency can therefore lead to fatigue.

Villamor says moderate vitamin B12 deficiency can lead to a form of anemia called macrocytosis, in which red blood cells enlarge. According to the Minnesota-based nonprofit Mayo Clinic, this condition usually doesn’t cause symptoms, but it can show up on routine blood tests.

A moderate deficiency can also lead to what is known as “peripheral neuropathy”. This is damage to the nerves outside the brain and spinal cord. Symptoms of peripheral neuropathy include tingling or numbness in the hands and feet, and “glossitis,” an inflammation of the tongue that can lead to sensitivity to spicy or acidic foods.

Severe vitamin B12 deficiency can also lead to serious anemia and problems with other blood cells, inflammation, weakening of the heart and infertility, Villamor said.

This is how you can treat a vitamin B12 deficiency

Who is at greatest risk of being deficient in vitamin B12? People who eat little animal foods like eggs and meat, says Villamor.

You can prevent a vitamin B12 deficiency with foods of animal origin or with other dietary supplements and iron-rich foods. Other treatment options include intramuscular injections or an IV.

Villamor adds that older adults or people who have had gastric surgery, such as a bypass, may have some type of malabsorption that can cause vitamin B12 deficiency. People who take medication to reduce stomach acid and people who drink large amounts of alcohol may also be at risk, Villamor said.

This text was translated from English by Lisa Ramos-Doce. You can find the original here.