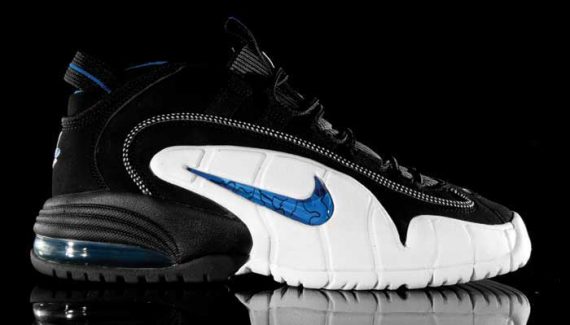 According to the Instagram account Bubblekoppe, the legendary Air Max Penny 1 “Orlando” would be back for 2022. A retro model that presented itself as revolutionary at the time when it was launched in 1995-1996, with the Air Max at the heel and a new cushioning system, the Zoom air in the front of the foot.

On the few images unveiled, we note the same assembly of colors, in black and white, with the swoosh in blue. No official release date, no price announced for the moment but certainly good news for fans of the Magic and this exceptional player that was Penny Hardaway. 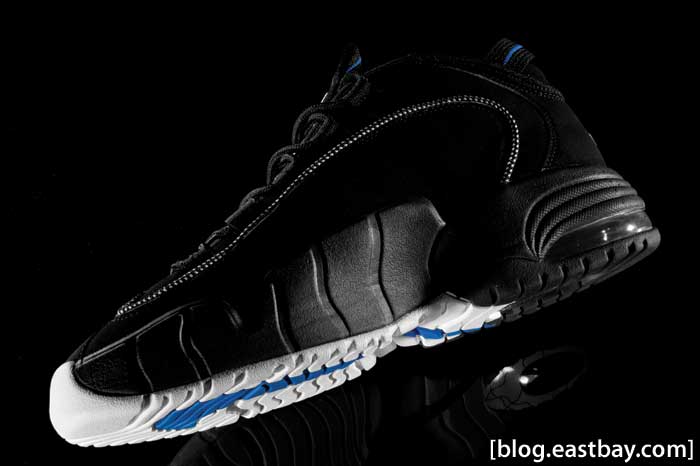 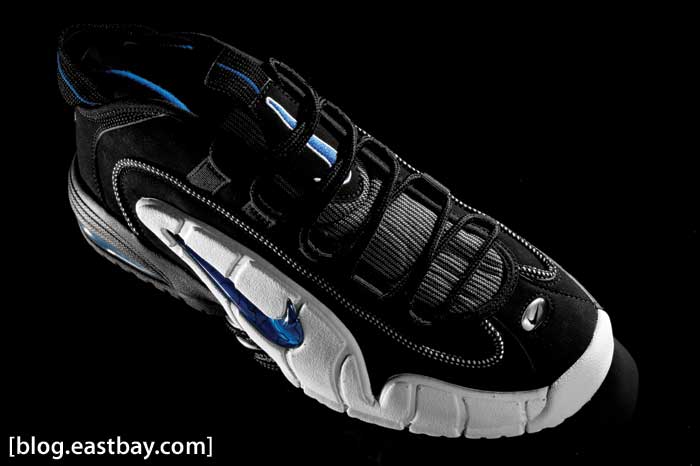 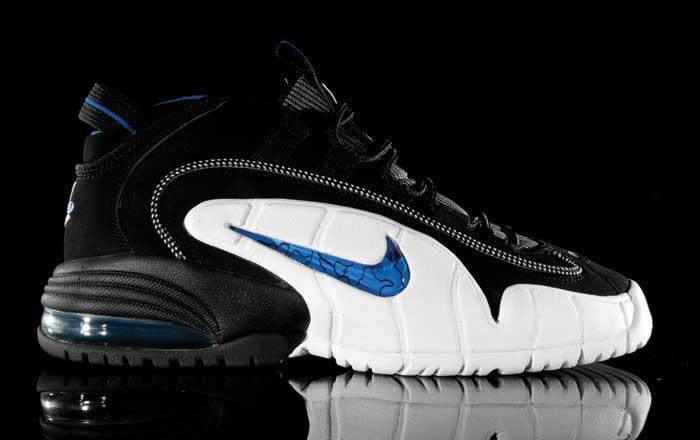 Get now on Basket4Ballers.com the Jordan Zion 1 “Marion” created in homage to the small town of South Carolina where Zion grew up and where his NBA dreams were born.