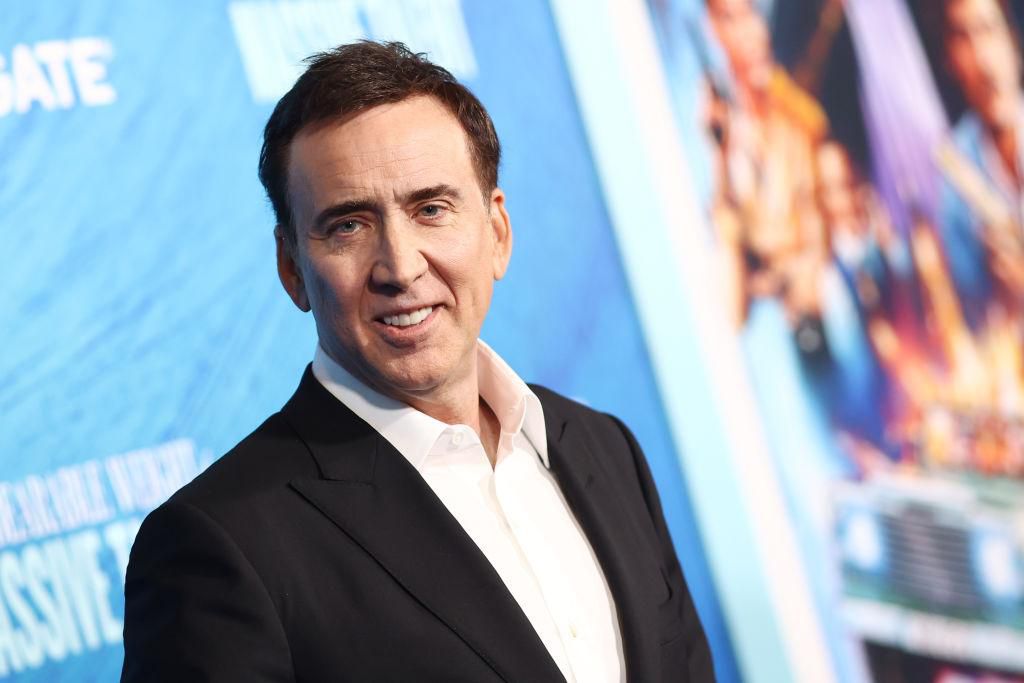 The 58-year-old actor dreamed of getting naked with his wife deep in the cave.

During an interview on “Jimmy Kimmel Live!” the host asked if it was true that Nicolas Cage owned a cave. The latter replied that he briefly considered this idea while filming one of the “National Treasure” films.

“I like to explore. I explored the element of water. The air, I didn’t really go as far as I wanted to. I wanted to go hang gliding but it didn’t happen. I also explored the fire one and felt like the Ghost Rider. Then I wanted to explore the land and I was like, “I want to do caving, I want to start exploring caves,” he said.

The 58-year-old actor remembered a cave that was for sale in the Black Hills, a remote region of North Dakota, and he couldn’t resist visiting it. “It was wonderful. There are all these stalactites and crystalline walls similar to milky quartz. It looked like Nigori sake, unfiltered sake. I said to myself that I wanted to buy it and go down to the bottom of the cave, get totally naked with my wife and drink at the bottom of the cave, in the Earth,” he laughed.

In the end, Nicolas Cage gave up on the purchase and, at the same time, on his dream.