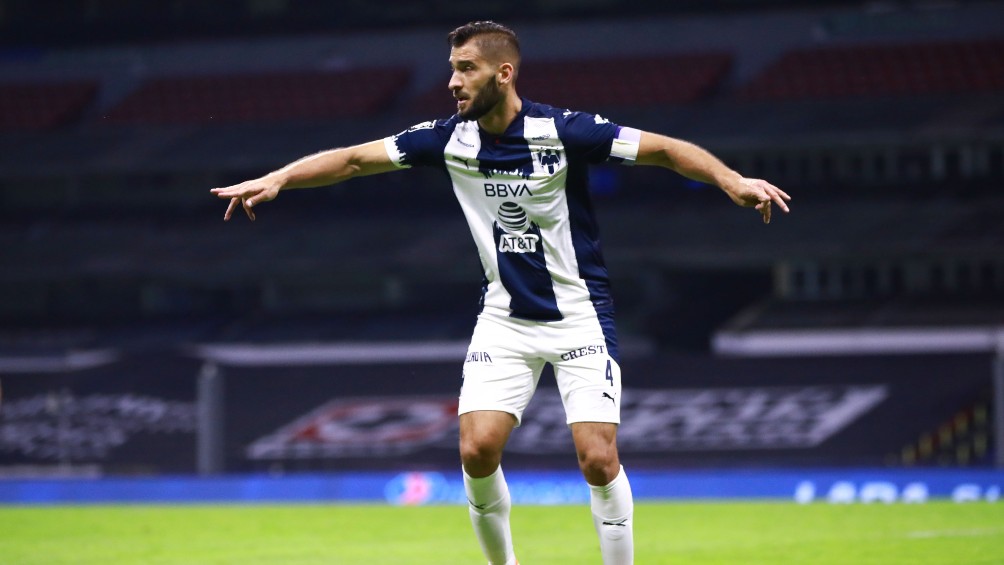 Nico Sanchez became the first reinforcement of Queretaro facing the Apertura 2021, this was revealed by the club through its social networks.

In fact, the announcement was very original, as they published an image with a QR code, and when scanning it, the central appeared signing his new contract.

The Argentine defender arrives after a successful passage through Striped, where he won two Copa MX, a Liga MX and a Concachampions.

Now, the 35-year-old defender will defend the colors of the Roosters for the next campaign.

YOU MAY ALSO BE INTERESTED: TIGERS: JULIÁN QUIÑONES, NEAR THE ATLAS DUE TO EXCESS OF FOREIGNERS ON THE WORKFORCE