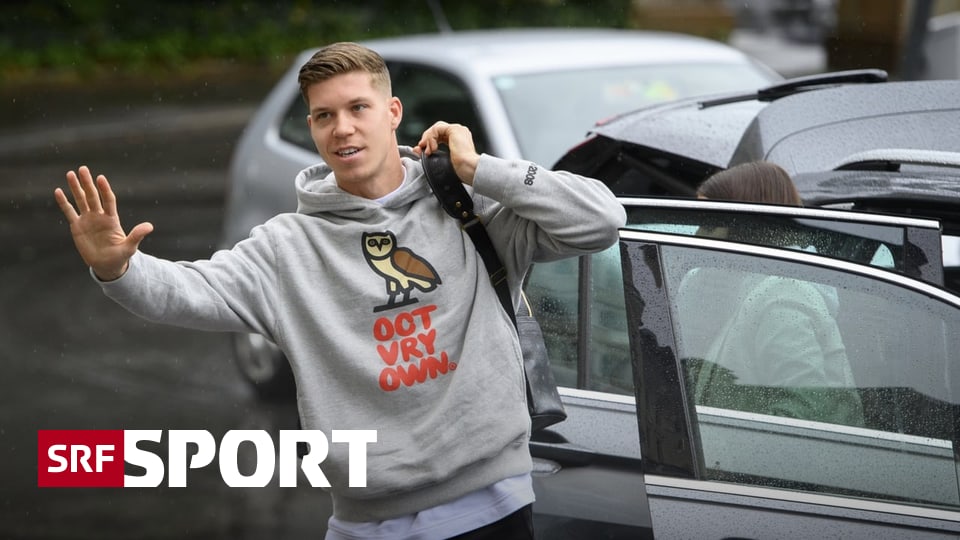 How Swiss professional clubs help their footballers in everyday life, for example when looking for accommodation.

“The Suitcase” – what sounds like a new Netflix series about the life of a dubious real estate mogul from New York’s Upper East Side is a nickname that is sometimes also attached to Swiss professional footballers. The reason for this is her choice of career and the associated constant change of residence. That is when they have to pack their bags again after a good or bad season.

For a transitional period, they usually go to a hotel and live “out of a suitcase”. Since team management, another Anglicistic profession, has found its way into Swiss football, the clubs have also endeavored to relieve their protégés of everything that could cloud their focus on being on the pitch as quickly as possible.

A wide range of support

This also includes looking for an apartment, which varies depending on the status of a new signing (from young talent to prospective regular player to experienced defender with family). However, a misconception – at least in the case of the Bernese Young Boys – is that the clubs have their own apartments. However, a good network and many industry contacts provide a prompt remedy to make acclimatization easier for newcomers.

For example, if Cedric Itten, a Swiss international, returns to the Super League, he can take over the home of Jordan Siebatcheu, who has moved to Union Berlin. If the native of Basel has specific furnishing requirements in the capital, an external company is available to help him if necessary. There is only one thing that still unites Super League professionals with the “normal” tenants: they have to pay the rent themselves.

See also  They confirm the next rival of Floyd Mayweather: "I grew up with lions, I am not afraid of any human being"

Check out the audio above for more…