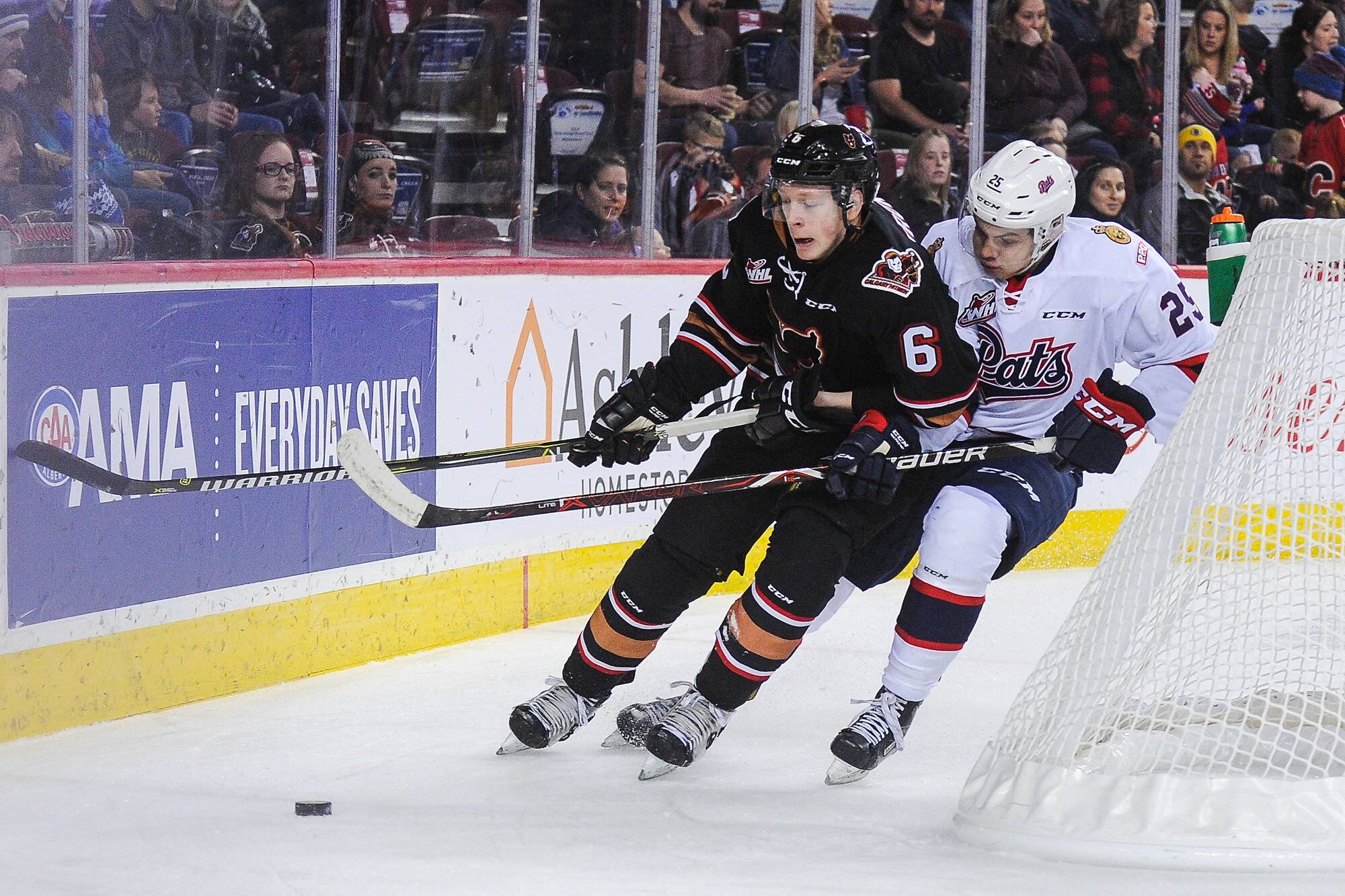 “I don’t want to go back to the gym and tell myself who knows? Who doesn’t? I’m like that”, the 19-year-old Canadian defenseman wrote on Twitter.

“I don’t think that’s going to be a big topic of debate, that’s not what I want. I just mean I’m like that. It comes out of the guts. Like that, I don’t have to. worry about what other people think “, he continues.

Under contract since December with Nashville, Prokop is due to attend his first training camp with the Tennessee franchise this fall.

Homosexuality is still largely taboo in the major men’s leagues in North America, with active players coming out counting on the fingers of one hand, all sports combined.

“It took a lot of courage for him. I’m proud of him”, said Predators general manager David Poile.

NHL commissioner Gary Bettman called him “pioneer”, calling for “doing everything to ensure that Luke can be welcomed, assertive and continue to work so that any NHL player, current or future, ready to follow in his footsteps knows that our league is ready to bring him all his support. “