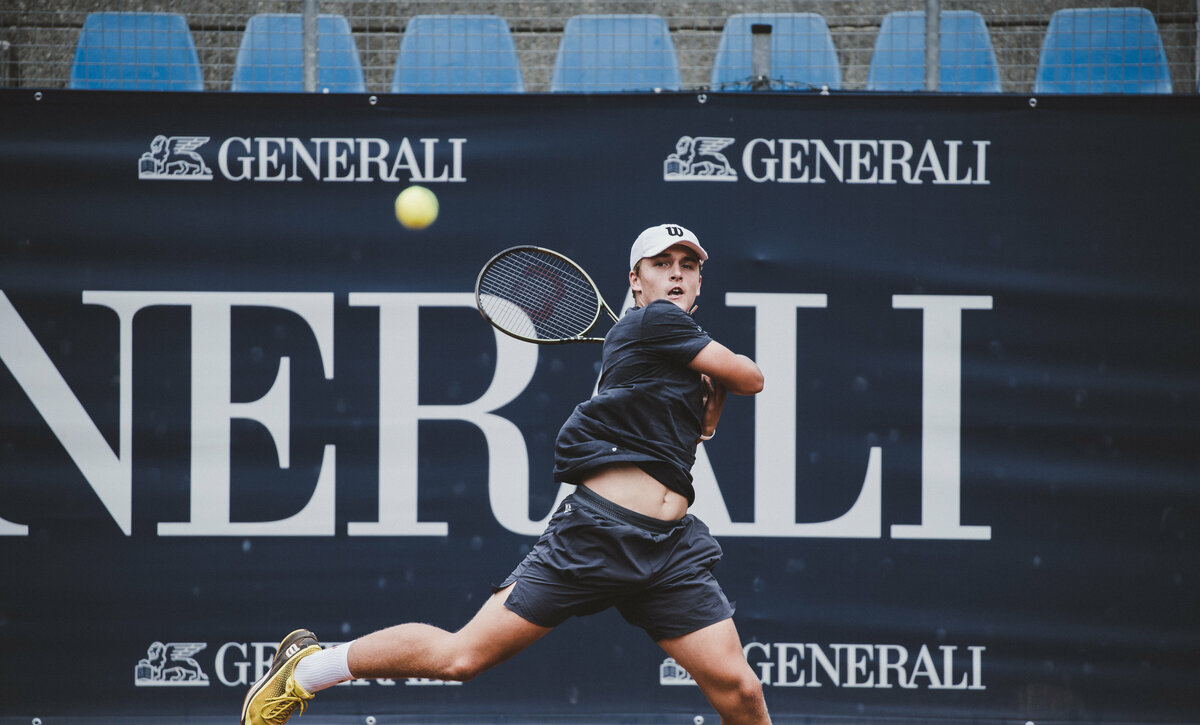 “Next up now” in Kitzbühel

As part of the Generali Open Kitzbühel, six of the best U14 players in the world will compete for EUR 20,000 for further sporting development: Today the first round of the new invitation tournament “Next Up” started in Kitzbühel.

In addition to the Austrian quartet in the main draw, another local player has been in action for the Generali Open Kitzbühel since today. Max Heidlmair is one of six promising talents in the U14 who was scouted for the new invitation format “Next Up in Kitzbühel”. The Upper Austrian made his debut on Kitzbüheler Sand today against none other than Dutchman Thijs Boogaard, the newly crowned European champion in the U14.

The Upper Austrian was clearly at a disadvantage today (4: 1, 4: 2, 4: 0) against the Dutchman – who is looked after by the management of Medvedev, Nishikori and Co. – but tomorrow there is the next chance against the Romanian Matei Todoran a good group placement. In group A, number one in the U14 world rankings, Ivan Ivanov, as well as the strong US American Carel Ngounoue and Mark Ceban (GBR) meet. Incidentally, the youngsters are also sought-after hitting partners for the ATP players outside of their tournament, where the youngsters can also gain a lot of experience.

With the U14 competition “Next Up in Kitzbühel”, the tournament organizers are setting a benchmark in terms of promoting young talent. The game is played in a round robin system, four won games in a best-of-five format and everyone against everyone. A total of 20,000 euros will be awarded as “development money”. “We decided on the U14 competition because the top players on the tour are getting younger and we want to offer them a stage. We would be very happy if we could welcome them back to Kitzbühel one day,” explains Generali Open organizer Markus Bodner.

See also  Evgeny Rylov: I was finished off by the reaction of people to the fact that I went to Luzhniki for an event