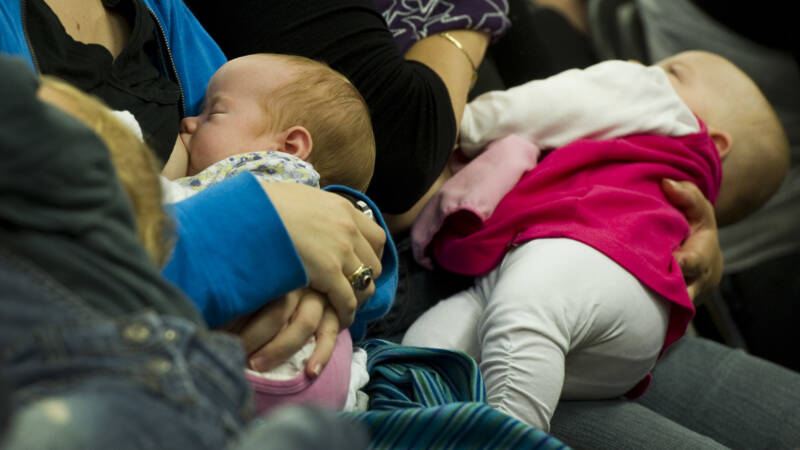 From now on, infants will be given an injection of vitamin K shortly after birth. That vitamin is necessary for blood to clot; a deficiency can cause bleeding, for example in the brain.

Newborns are now in most cases also administered vitamin K, but via drops. Four years ago, the Health Council recommended starting to work with injections, because they work better in babies with a disturbed fat absorption.

A deficiency is especially common in breastfed children, because formula milk contains more vitamin K than breast milk. Even if infants have a disturbed fat absorption, they still get enough of that substance through the bottle.

Nevertheless, the new injection policy will apply to all babies, because in practice it is not always immediately clear whether a baby will be bottle-fed or breast-fed. An excess of vitamin K is not harmful, so it does not matter if a child is first given an injection and then vitamin K-rich formula.

By the way, parents can refuse the injection. The alternative is to administer drops at three different times in the weeks after birth. The new vitamin K policy is expected to take effect in the middle of next year.