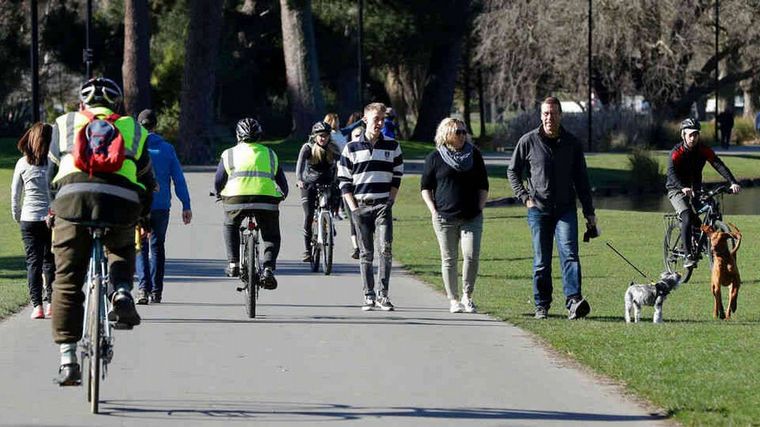 For 100 consecutive days, New Zealand has not registered local cases of coronavirus and the figure is on its way to surpass the 2020 record, when they went through 102 days without contagion.

From the Ministry of Health of that country they said that they only registered 10 new cases of Covid in recent returnees, in isolation.

New infections raise the total number of active cases in New Zealand to 22.

The 100-day record comes after the New Zealand government obtained one million doses from Pfizer.

Like Australia, New Zealand began its vaccination campaign in February, prioritizing border and health workers, as well as vulnerable populations such as the elderly.

Still, the national vaccination program is operating at a very slow pace, ranking 119th in the world for the first doses distributed per capita.

“The vaccines – recently arrived – will allow us to continue immunizing groups 1, 2 and 3, while giving us the certainty necessary to begin the deployment of the general population as planned,” said local health minister Chris Hipkins.