More than 1,100 unionized employees of The New York Times Co began a one-day work stoppage Thursday, the union said, claiming the company “did not bargain in good faith” after setting a deadline last week for signing a contract.

The union, which is part of the New York NewsGuild, set a midnight deadline of Dec. 8.

The 24-hour strike is the first time New York Times employees have gone on strike since the early 1980s and comes amid a growing union movement across the United States, with employees at companies such as Amazon, Starbucks and Apple organizing to fighting what they see as unfair labor practices.

“Today we were willing to work as long as it took to reach a fair agreement, but management walked away from the table with five hours left,” the newspaper’s union tweeted Wednesday.

The newspaper issued a statement confirming the strike. “It is disappointing that they would take such an extreme measure when we are not at a dead end,” the company said.

In the media sector, journalists for the Pittsburgh Post-Gazette, owned by Block Communications Inc, and the Fort Worth Star-Telegram, owned by McClatchy, are currently on indefinite strike.

In August, nearly 300 journalists from Thomson Reuters Corp in the United States, also represented by the New York NewsGuild, staged a 24-hour strike while the union negotiates with the company for a new three-year contract.

Here’s How to Use Gmail’s New Package Tracking 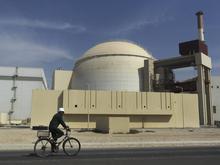 Plant for the production of highly enriched uranium: Iran is said to have converted its nuclear plant secretly 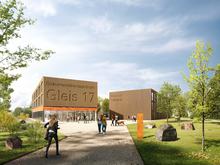 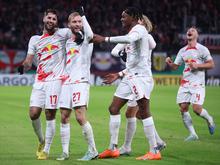 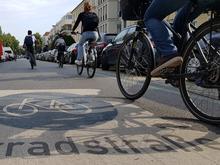 Sluggish traffic turnaround in Berlin: Existing bicycle streets do not work, there is no money for new ones

You are here: Home page Berlin districts Sluggish traffic turnaround in Berlin: Existing bicycle streets do not work, there is no money for new ones 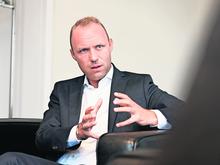 The Berlin FDP wants to expand the proportion of cooperative housing. In the long term, 30 percent of all apartments should be in the hands

USMNT-eligible Folarin Balogun, not Kylian Mbappé, is the top …

Folarin Balogun cannot stop scoring. The latest salvo for the Reims striker came on Wednesday when he netted a hat trick in a 4-2 win