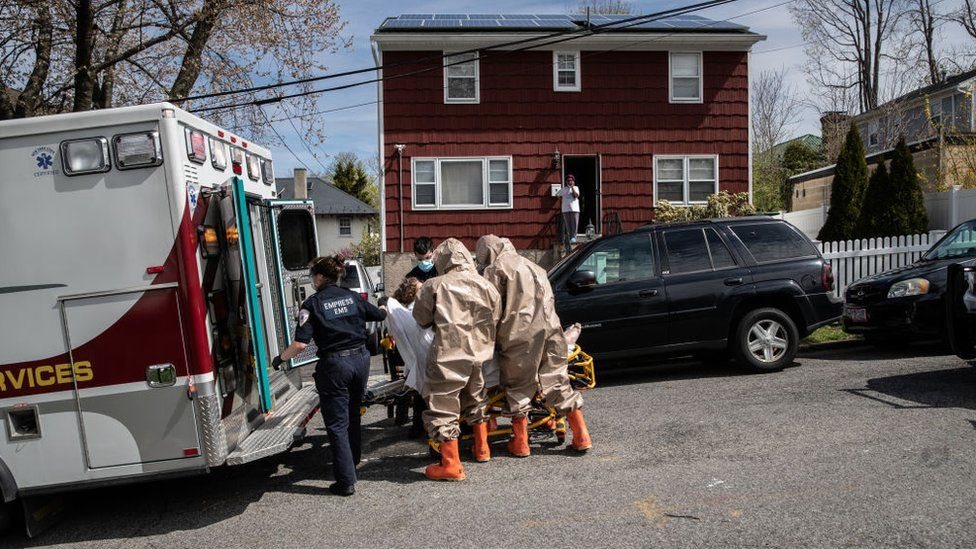 NEW YORK – New York State has recorded the lowest COVID-19 infection rate, and it continues to decline, as the seven-day positive test average stands at a record low of 0.54 percent.

As the governor of New York, Andrew Cuomo, has published on his social networks, only 761 new cases have been reported in the last 24 hours out of a total of more than 140,000 tests carried out.

New York City’s five boroughs also posted rates nearly equal to or lower than the state average, DPA reports, while the average weekly positivity rate has declined every day for two months in a sign that the pandemic remains. under control for now.

The vaccinated population continues to grow steadily in New York State, albeit slower than a few weeks ago. More than 66 percent of adults in the region have received at least one dose, and 58.1 percent have the full schedule.

During the last day, 91,711 doses have been administered and, to date, this figure already exceeds 19.4 million. On the other hand, those hospitalized by COVID-19 are 868, and 14 citizens have died from the disease.