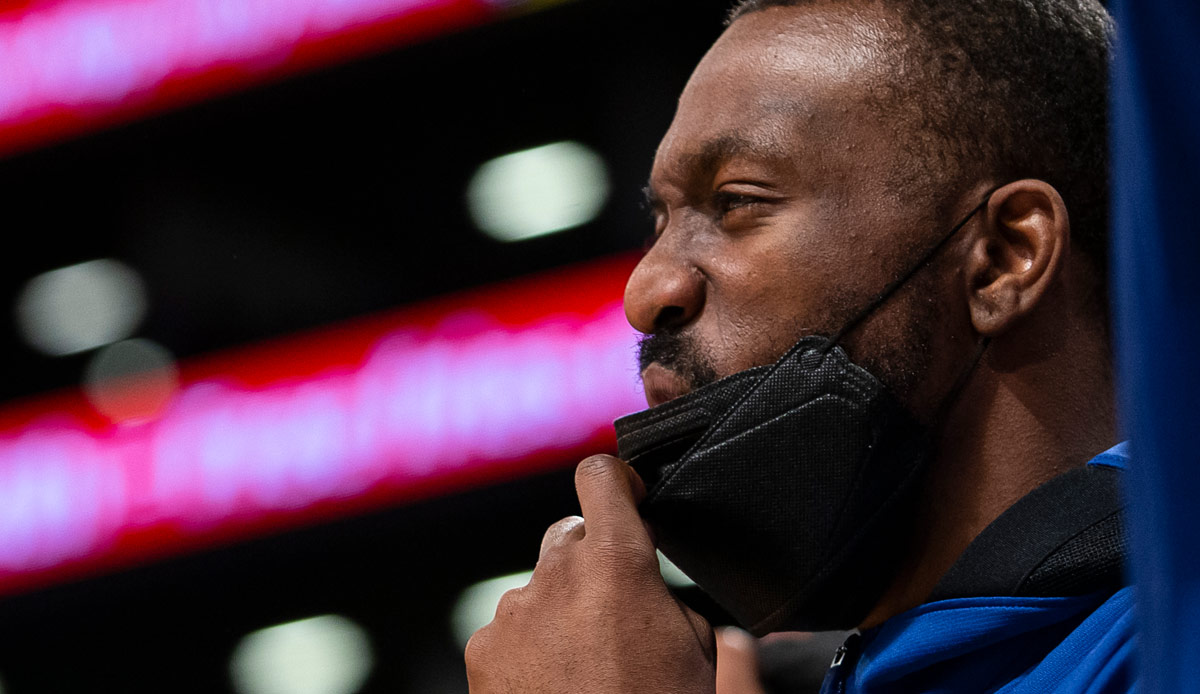 The New York Knicks traded Kemba Walker to the Detroit Pistons. Additionally, the Pistons received the 13th pick in the draft from the Charlotte Hornets.

The Hornets had selected Jalen Duren with the 13th pick center, but immediately passed him on to the New York Knicks. They don’t keep Duren, but send him to Detroit together with Kemba Walker to create more cap space.

In addition to No. 5 pick Jaden Ivey, the Pistons also get another big man in the draft and have a good, young core for the future in Cade Cunningham, Saddiq Bey, Isaiah Stewart and Killian Hayes. In the end, all she had to do was accept the first-round pick from Milwaukee, which she had received the day before in the Jerami Grant trade, and Walker’s salary.

Walker should not play a role in the plans, according to Adrian Wojnarowski (ESPN) a buyout is in the air. Walker will still collect $ 9.2 million in the coming season, but was dropped from the rotation of Knicks coach Tom Thibodeau last year after poor performance.

Prior to this deal, New York had already ceded the rights to Ousmane Dieng (No. 11) to OKC in return for three protected first-round picks. They then sent one of those (the one from Denver) and four future second-round picks to the Hornets for Duren.

All picks of the first round: The big trading at a glance


See also  In Annapolis, another historic first for Kamala Harris

So the Hornets get a first, four future second-round picks, and also had another first-round pick in the draft. At position 15, the franchise drew Michael Jordan center Mark Williams (Duke).