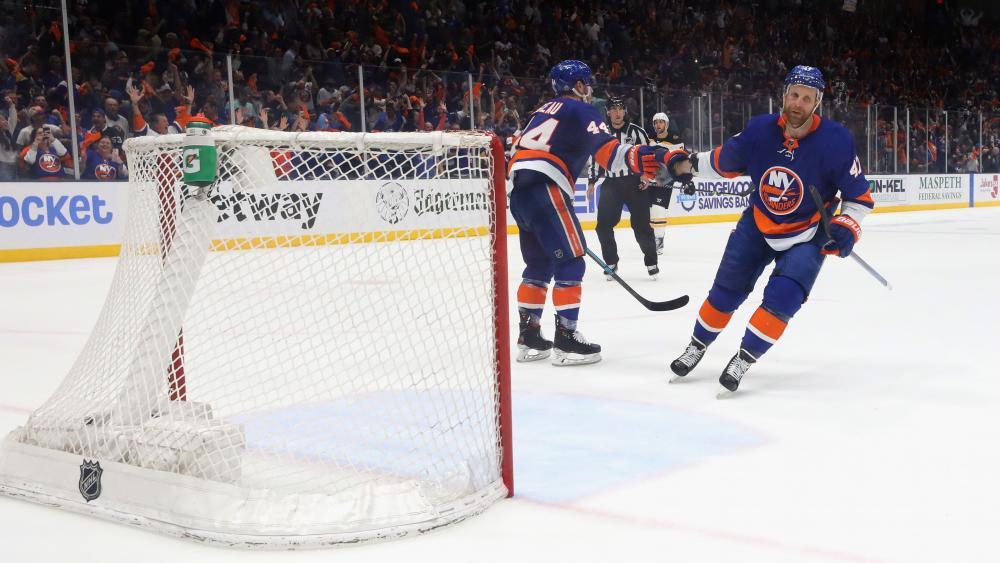 Everything is open again in the NHL quarter-finals between the New York Islanders and the Boston Bruins. In the fourth playoff game in the North American ice hockey league, the Islanders equalized with a 4-1 win to make it 2-2 in the series. You need four successes to get ahead.

After David Krejci gave the Bruins the lead in the second period, Kyle Palmieri equalized. Top scorer Mathew Barzal scored the groundbreaking 2-1 in the 54th minute on Saturday evening (local time). He also managed an assist. While the 24-year-old managed 17 goals and 28 assists in the main round, the Canadian only scored one goal and four assists in nine games in the playoffs before the game. On Tuesday night, the Bruins receive the Islanders for game five.

See also  "We have the worst behind us" «kleinezeitung.at