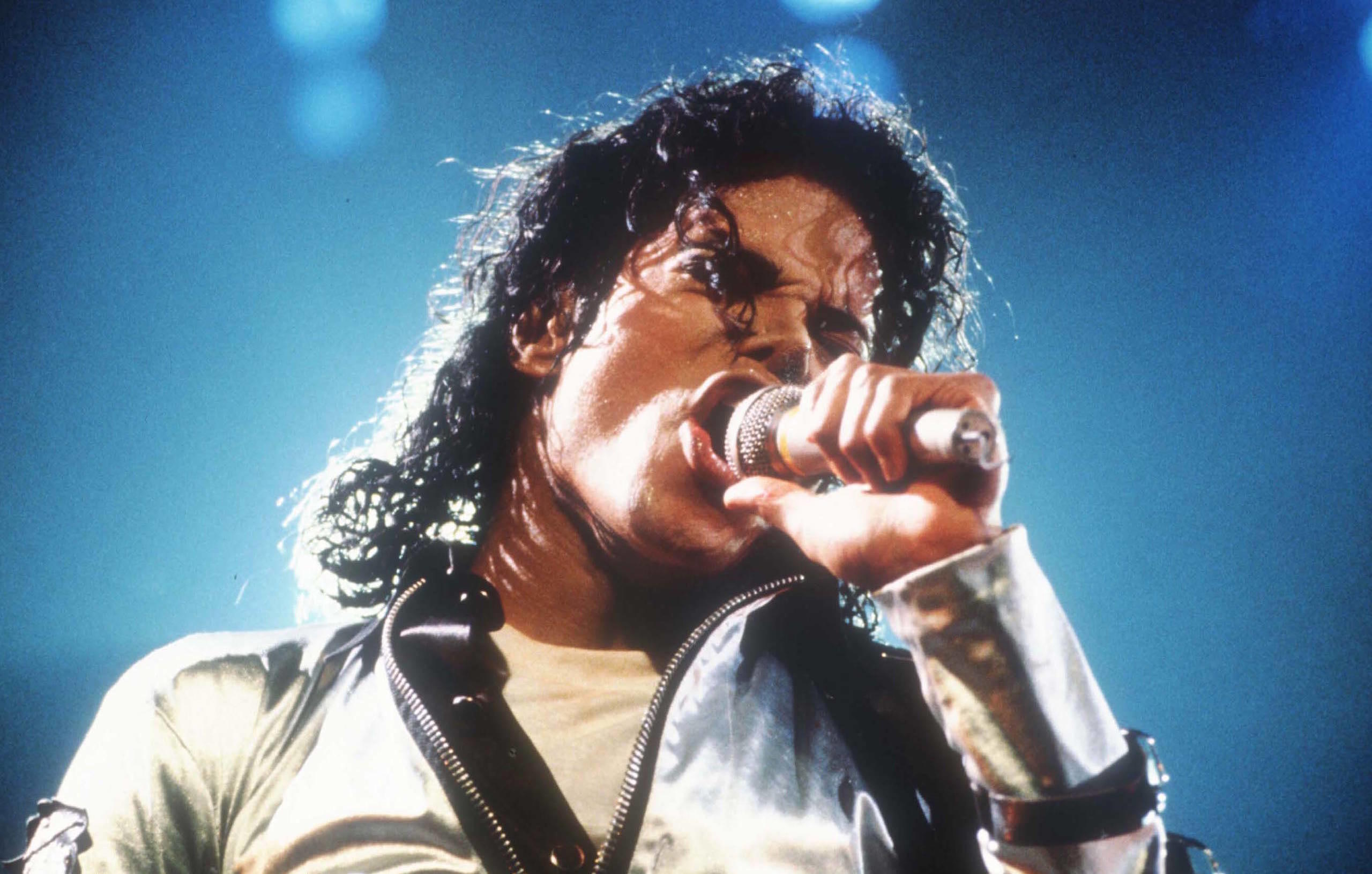 For the 40th anniversary of “Thriller” there will be a new, as yet untitled documentary. According to Deadline, the making-of project was previously commissioned by Sony Music and will be directed by music historian and director Nelson George.

The film is intended to chronicle the still breathtaking rise of Michael Jackson from a major musical talent to the biggest pop star in the world and, as many already know, will feature never-before-seen footage and interviews from the musician, who died has. in 2009, as well as the creation of the then spectacular and epoch-making music videos for the famous singles “Thriller”, “Billie Jean” and “Beat It”.

How Michael Jackson Became a Superstar

In a press release, filmmaker Nelson George is quoted as saying that Michael Jackson “reinvented himself” with “Thriller” and it propelled him “from teen star to adult superstar.” The album’s visuals, including the music tracks in particular, created a fruitful connection between music and image that was hardly thought possible at the time.

“Thriller” was released on November 30, 1982. The record won a total of eight Grammys and is still the world’s most popular album of all time with nearly 50 million copies sold.

As with other feature length commemoratives, there will be a deluxe edition accompanying the making of documentary. “Thriller 40” features demos and rarities along with a remastered version of the original. Highlights are the previously unreleased songs “She’s Trouble” and “The Toy”.

+++ This article first appeared on rollingstone.de +++